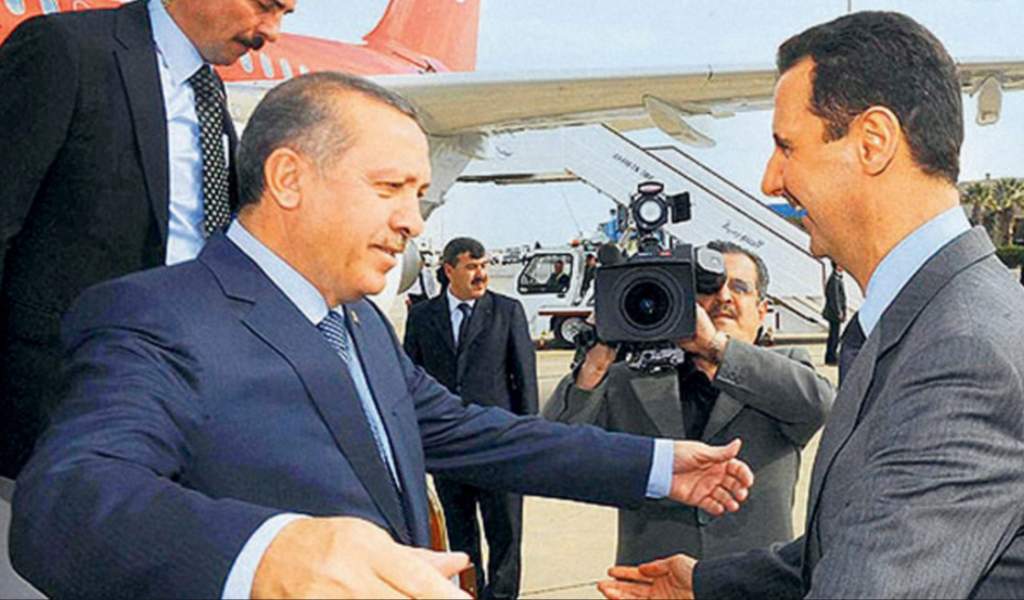 The governments of Syria and Turkey are engaging in dialogue and both sides are showing a willingness to negotiate their differences, the Turkish military’s former intelligence chief Ismail Hakki Pekin told Sputnik Turkey.

According to a recent report by Algerian newspaper Al Watan, there has been contact between the two governments mediated by theAlgerian government.

Pekin is the leader of a delegation from Turkey’s Vatan party, whose members regularly visit Syria. He said that he has also been mediating between the two governments, and noticed a change in both sides after his most recent visit.

“We have been systematically working to normalize relations between Turkey and Syria for a long time, and came up with an initiative to provide the necessary basis for dialogue between the Turkish and Syrian leadership,” he explained.

“In my last trip, I noticed a softening from the Syrian side, and a similar tendency in representatives of the Turkish Foreign Ministry, when I told them about the outcome of our delegation’s visit. The Foreign Ministry as a whole received my information favorably. They used to reject everything out of hand.”

Pekin said the most pressing issue on the agenda during talks is improvement in the region’s security situation, which requires compromise from both sides.

“Security is of prime importance, the issue of ensuring the integrity of Syria and, related to that, the question of closing the Turkish border.”

“Turkey wants the Syrian leadership not to give support to the Democratic Union Party (PYD, a Kurdish opposition party in northern Syria) and prevent the strengthening of the Syrian Kurdish position in the region. But for that, Turkey has to help Syria,” Pekin explained.

“Turkey has to close the border, stop supporting opposition groups. Just that on its own would create the preconditions for a huge breakthrough in relations.”

According to Pekin, the governments have started to soften their positions because of the region’s changing geopolitical situation, and Ankara’s belated realization that stability is key.

“The integrity of Syria means the integrity of Turkey. If the US were to succeed in its project to split up Syria into pieces, the situation in Turkey would be much more unstable than today. The amount of terrorist attacks would increase significantly.”

“However, the US has been defeated in the region, and in these circumstances relations with Assad inevitably improve. Tayyip Erdogan will kiss the hand he tried to break.”