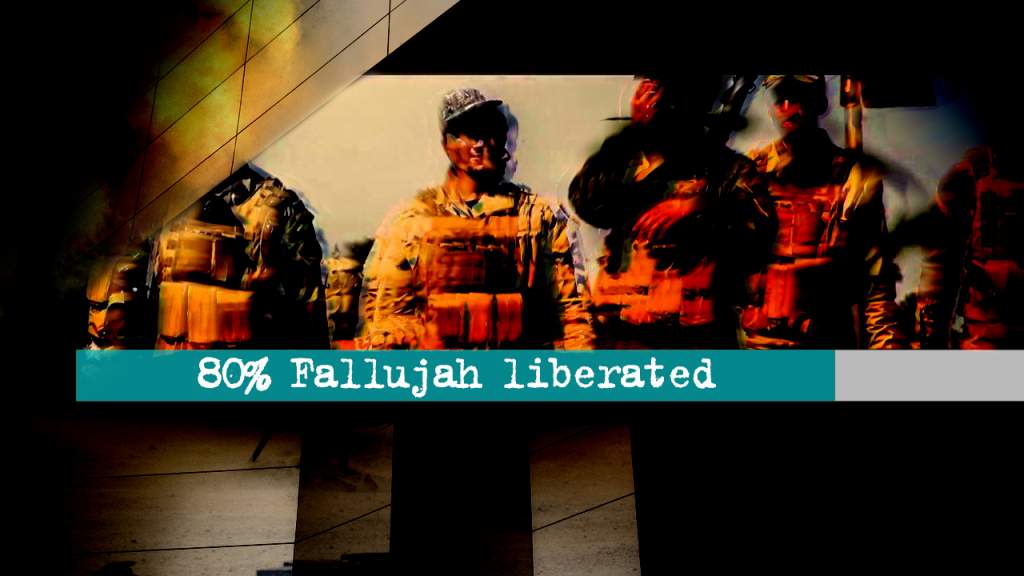 The ISIS terrorist group has successfully counter-attacked in the province of Raqqa, re-taking from the Assad forces the Thawrah oil field, the Sfaiyeh oil field, the Sfaiyeh crossroads and Bir Anbaj. The main government forces withdrew in the direction of Ithriya while clashes were observed in Madarkhah and Khirbat Zaydan. Before this setback, the pro-government forces had been deployed in about 13 km from the strategic Tabaqa military airport.

The Syrian Democratic Forces (the Kurdish YPG and some Arab units) have launched a military operation to the west from Manbij. SDF units, supported by the US-led coalition air power have seized the villages Sayadah and Zunqul and launched an advance in the outskirts of the junction of Arab Hassan Kabir. In the area close and in Manbij, Kurdish forces have not been able to achieve any significant gains yet.

ISIS militants have conducted a counter-attack, seizing Khirbat ar-Rus, Gharrah Saghirah and nearby villages. Pro-Kurdish sources report that the SDF was able to repel the terrorist group’s further advances.

The Iraqi Army, Counter-Terrorism Forces, Federal Police and the Popular Mobilization Units have made significant gains in the strategic city of Fallujah in the province of Al Anbar. The pro-government forces liberated from ISIS the neighborhoods of al-Mohandasin, al-Zobat and Al Askari and Fallujah Hospital. A military operation is ongoing in al-Jolan. Thus, the government is in control of approximately 80% of the city.

The Iraqi Security Forces (ISF) have secured a highway that links Baghdad, Fallujah, Ramadi and Haditha. The ISF is reportedly pursuing the goal to secure Anah, Rawa and Qaem, setting a foothold for operations at the Syrian border.