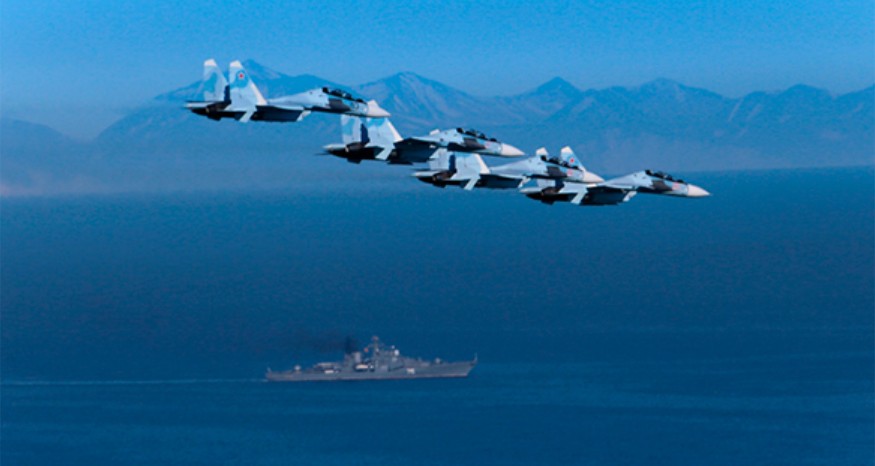 Lebanon asked Russia to help the armed forces of the country to combat terrorism. The Lebanese army shows daily resistance to the onslaught of Islamic State and Jabhat en-Nusra terrorists (the organization are banned in Russia), Minister of Finance of the Republic of Lebanon, Ali Khalil, said during a meeting with Chairman of the Federation Council’s Committee for International Affairs, Konstantin Kosachev.

Analysts say that the state of affairs in Lebanon remains highly intense. What will Russia do? Pravda.Ru asked this question to Doctor of Social Sciences, Director of the Institute for Interdisciplinary Research, Alexey Novotochinov.

Syria to defend itself with Russia’s S-300

According to the expert, the tactics of terrorists is to drag Lebanon into a war as quickly as possible. The prime goal of the terrorists is Hezbollah – the movement that represents a point of stability in the country.

“The terrorists are trying to get Lebanon involved in a large-scale regional massacre and expand the territory of the so-called Islamic State,” he said.

“One shall assume that the Lebanese will seek assistance from Russia and Iran. I am sure that negotiations on the level of embassies and other departments are already underway,” Alexey Novotochinov said in an interview with Pravda.Ru.

In his opinion, Russia could supply arms to Kurdistan and promote the idea of the independent Kurdistan to try to establish law and order. Bashar al-Assad is a stumbling block at this point, like Saddam Hussein used to be, although he is absolutely legal.

“Moscow takes a very clear and understandable position here. Russia stands up for stability and humanism. A different approach to the problem will cost Russia money and people’s lives. Two days ago, another Russian military man, a very young man, was killed in Syria. It does not matter, whether it is one man or a thousand who get killed. We are losing people – this is most important,” the expert told Pravda.Ru.

Therefore, Russia should take a broader approach to the events in the region and think about the prospects of the possible interference, including negative ones.

From the point of view of Alexei Novotochinov, the Islamic State prepares an offensive via Turkmenistan and then to Kazakhstan and Kyrgyzstan to South Urals and, ultimately, to Moscow. In turn, the Taliban wants to capture Kunduz and Kandahar to attack  Tajikistan.

“We have seen outbursts of violence in Kazakhstan, Tajikistan and Kyrgyzstan lately, although this is not a talked-about piece of news. All these events come as a rehearsal of the offensive of the Islamic State,” the export told Pravda.Ru.

The expert believes that one should carefully listen to what Foreign Minister Lavrov and Defense Minister Shoigu say on the subject. They, in addition to President Putin, are two highly responsible and well-educated men. Sergei Shoigu has already visited Turkmenistan and Syria. Rational and forward-looking decisions are to be made soon.