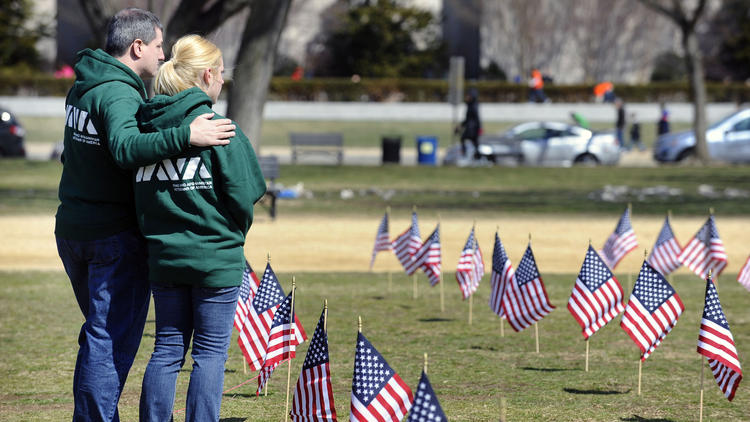 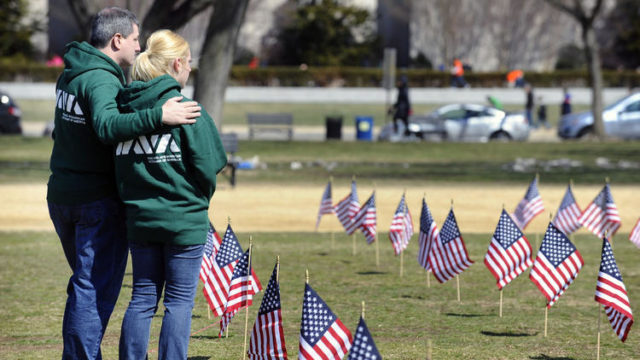 The U.S. Department of Veterans Affairs will have to look at whether its suicide prevention programs are meeting female veterans’ needs under a California-led bill that passed the House on Tuesday afternoon.

The House OKd the Female Veteran Suicide Prevention Act sponsored by Sen. Barbara Boxer (D-Calif.) by a voice vote. The measure had already passed the Senate and now heads to President Obama.

The VA already has to review its suicide prevention and mental health programs annually under the Clay Hunt SAV Act. The Female Veteran Suicide Prevention Act requires the VA to produce separate data and statistics on female veterans.

“The current rate of suicide among women veterans is heartbreaking and unacceptable,” Boxer said in a statement.

Rep. Julia Brownley (D-Westlake Village) sponsored the House version of the bill after learning that the rate of suicide among female veterans increased by 40% between 2000 and 2010 .