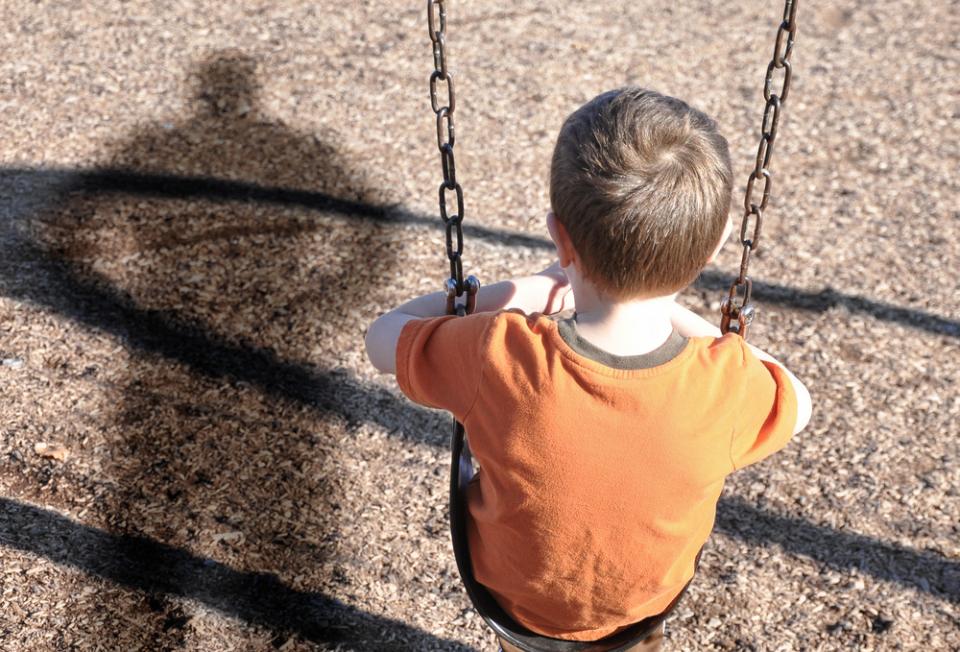 The rights of the child, the rights of the youth, have been totally abandoned in the west and a sickening rise in child and teenage sexual abuse has and is finally floating to the surface like so much scum in a very dirty bucket of water.

Long gone are the days when children had a childhood, when parents, families, society and the law protected them from people who were once considered mentally ill, but who today, through their positions in the church, government, the entertainment industry and the media have warped the minds of many often through the internet, into believing that this type of behaviour is the norm as opposed to the exception.

Sexual activity that was once confined to the privacy of committed relationships is now splashed all over every single media outlet across the world.

It all comes as part of an offbeat project called ‘School of Diversity’, jointly run by the regional education ministry and a number of LGBT advocacy groups to “reflect on tabooed, but very relevant themes [for teenagers],” as well as to promote diversity and tolerance in German society.”

You gotta be kidding me right? What do they hope to achieve with this? I am a proponent of tolerance for diversity, but this is certainly not what I had in mind.

What they will achieve is more sexual abuse across the board, indoctrinating young adults that “sadomasochism” is normative behaviour LGBT or otherwise , and these young people will then go on to practice this in their own relationships and no doubt then impose this barbaric behaviour onto their children. Have they completely lost their minds? I could think of far better subjects to use as an exercise in tolerance for “diversity,” and none of them include sexual abuse! At this point I am reminded of that rather mournful song, My Name Is Luka:

You have heard the saying, “old fart,” and that is exactly what happens, often resulting in mature adults having no bowel control at all. They are reduced to wearing diapers.

Are they informed of the psychological damage that is done to the psyche through sadomasochism?

I am reminded of Nigel Farage’s famous speech, which should inspire many Britons to vote Brexit in no uncertain terms! And while they are about it, round up and prosecute their own child sex offenders, starting with certain members of the royal family, the top members of parliament and then work their way on down through the police force. Hiding behind LBGT rights just doesn’t cut it. It is a mirage to obscure their irresponsible, criminal behaviour. Jimmy Saville is only the tip of the iceberg.

The recent opening of the Swiss tunnel elicited similar international disgust that the London Olympics with their implied child abuse especially in the NHS scene, Madonna’s Ishtar (equivalent of Esther in the Bible) performance at the Superbowl and Nikki Minaj’ at the Grammy Awards, which inadvertently exposed the Roman Catholic Church for what it really is.

It is a convoluted, macabre piece of political revenge on the part of Euripides from Athens against Thebes, a psycho drama that eventually did cause the fall of that city state, and a scene that could only have been conjured up in hell. On impressionable minds that have not as yet been able to discern right from wrong, promoting it and projecting it onto the youth leads to havoc in all tiers of society and will destroy any civilization. Euripides was no fool. He defeated his enemies by polluting their minds.

The “theatrical performance” employed in German schools is similar to the Bacchae rituals and will have the same result.

Then we turn to the USA. Child sex abuse is rife. I have heard figures reaching up to almost 45 million of the American population. This is horrendous in a society that considers itself to be “civilized.” 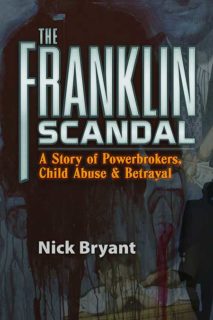 But then we have the Franklin Scandal, young boys brought into the White House for sex parties in one Administration; to be followed by Bill Clinton and his sex-capades on Epstein’s orgy island and to top it all a homosexual Muslim president who is trying to indoctrinate the whole of Africa with LGBT “rights” which is contrary to African customs on a continent that is rife with HIV/AIDS and millions not thousands die everyday, who is married to a transvestite, but you cannot mention that or you will end up dead. You have got to have a very sick mind to think up that combo of social engineering.

I am surprised the figure is not higher. The thought of them wanking all over their sticky keyboards while talking to little children makes me sick to my stomach.

The Media has a large role to play not only in exposing pedophilia for what it is, a crime against children and a crime against humanity, but to police itself so that they do not give these people free advertising. Instead of promoting barbaric behaviour they should be promoting morals, values and sanity in a world that has clearly lost its bearings. But then healthy, mentally well balanced families is not their priority.

The billion dollar a year sex industry is. They are making money hand over fist out of your stupidity and your willingness to lower yourself to a dung heap of depravity. They will walk away enriched and their children go protected. You will walk away impoverished with your whole family destroyed. You are merely collateral to be used for their benefit.

Enjoy your next Sexpo, buy all the ridiculous vibrating “toys” that you can find, but know that they have successfully brainwashed you, socially engineered you, and they know that you will fill their bank accounts with your money. You are nothing more than a barn animal to them to be exploited.

Say no to the animal. Stop feeding it with your time, your energy and your money. Stop behaving like pubescent, sex obsessed, sex craved idiots. You are adults now and need to move onto mature responsibility. Staying “forever young” is detrimental to your our personal evolution and the evolution of others who you bring into this world.

Glance through any western media outlet today and you will see that family values, good parenting, the rights of the child are very far down on their list of priorities, instead they are moving towards making pedophilia acceptable in society. The Bacchae, Euripides, will bring down more than Thebes, he will and almost has already brought down the whole of western society. I will end this article with a quote from Sam Gerrans, Media acclimatizing us to pedophilia: 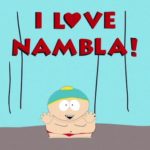 Pedophilia: the next sexual rights revolution?

“Segregation laws were on the books in the US until 1965. And the American Psychiatric Association [APA] listed homosexuality as a disorder prior to 1973. The question is not that some things can and should change, but where one draws the line in a society which has neither a moral compass nor map.

In 2013 the APA appeared to try to blur the lines on pedophilia, but was jumped on and exposed. The media attempted toexplain this away as a mistake, while the APA revised and clarified its position.

Like the Catholic Church, the psychiatry profession does not admit to mistakes, so reference to wrongdoing was, predictably, absent. Rather, its statement is worded to create the impression that it is speaking under an obligation to correct a false interpretation of the facts. But the APA’s fall-back under fire has not materially impacted the ongoing narrative.

Cut to 2016 and we find the Independent producing stories such as Paedophilia a ‘sexual orientation – like being straight or gay’ while stories proliferate which serve to humanize the paedophile and require that we sympathise.

Superficially, it seems that pedophiles such as Savile, Smith and the rest are getting their comeuppance – at least posthumously. But the collateral psychological effect is not that of increasing abhorrence at their crimes, but of an insidious acclimatization to them.”