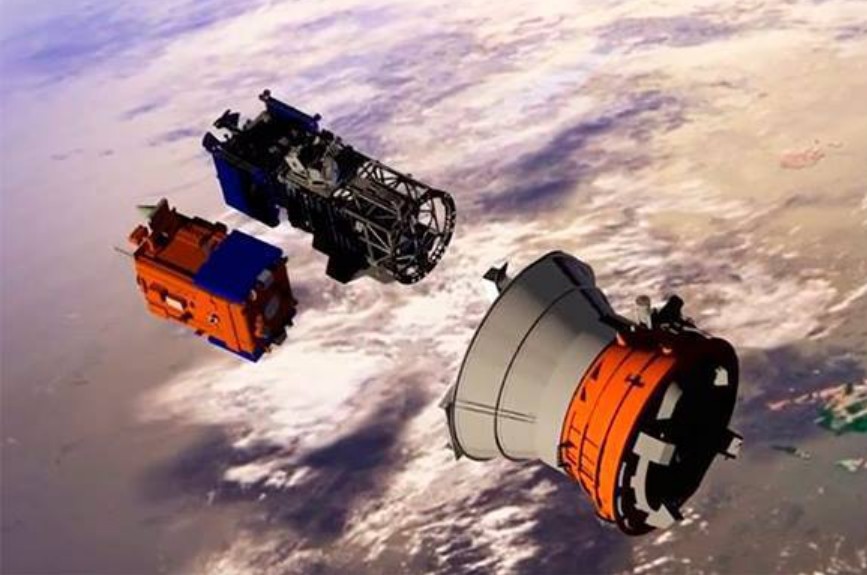 Russia plans to expose the catalogue of near-Earth objects, a member of the Russian delegation at the 59th session of the UN Committee on the Peaceful Uses of Outer Space for Peaceful Purposes, Victor Shilin said.

Shilin told the Izvestia newspaper that the Russian service would be similar to the NORAD US directory. The Russian catalogue, however, will include not only civil satellites and space debris, but also the information that does not appear in open data of the US space defense command USSPACECOM.

Along with objects of military purpose, NORAD closes the data on defense satellites of US allies – France, Germany, Israel and Japan. At the same time, Russian military satellites are present in the directory.

Moscow intends to unite national databases into a single directory that would be available to any country that conducts space activities. The system could provide information about potentially dangerous events both for spacecraft and objects on the ground. It would also give warnings about possible threats for launching missiles.

China supported the initiative at the UN, but the United States voted against it willing to preserve its monopoly of the “controller of movement” in near-Earth space, the newspaper wrote. Naturally, American military officials were not enthusiastic about the idea.

According to Shilin, “the Americans may not worry about the declassification of orbital data of their military spacecraft – it will happen anyway.”