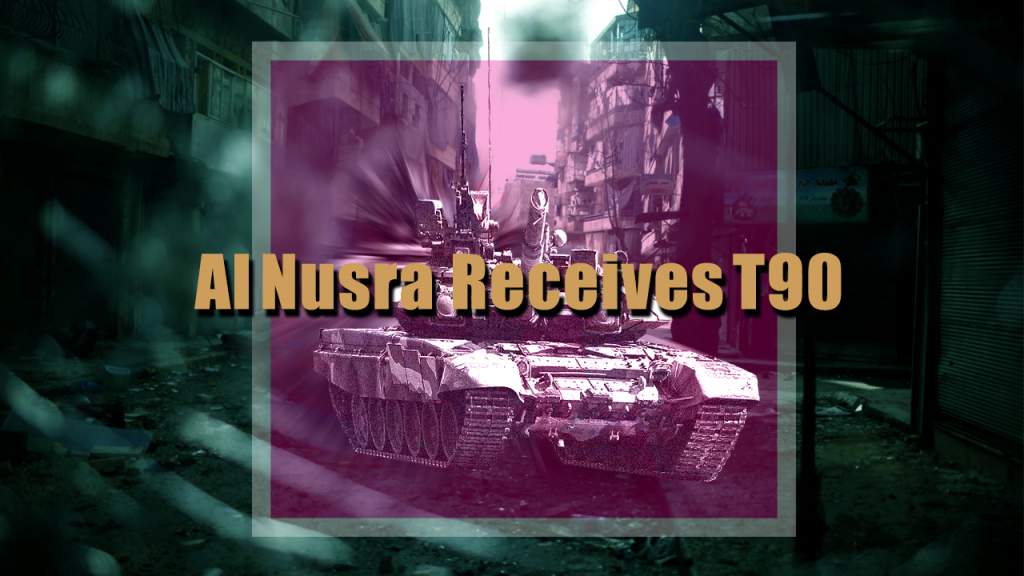 Syrian Arab Army and Hezbollah units have entered the al-Bahariyah village in Eastern Ghouta, engaging in heavy clashes with militants that had controlled the town. Following series of clashes, the SAA and its allies liberated the village and the nearby Al-Bahariyah Hill and continued advances in the Jisreen Farms.

In the province of Raqqa, ISIS militants have taken control of Khirbat Zaydān and Bir Abu al `Allaj, moving close to the Zakia crossroads. 23 SAA soldiers have been killed and 49 injured during the ISIS counter-attack. Heavy clashes are ongoing.

The US-backed Syrian Democratic Forces have seized the village of Arima. Now, the SDF is deployed in about 19km from the Al Bab city in Aleppo province. Meanwhile, the SDF is still not able to reach the center of Manbij.

Almost since the start of the Syrian war, the Syrian military has suffered a lack of trained personnel. The general staff has tried to compensate this with massive usage of artillery, battle tanks and other kinds of military equipment. However, massive usage of anti-tank weapons by militant groups, opposing to the Syrian government, has leaded to a high loss rate of the SAA’s military equipment. According to local sources, about a half of these losses is light damaged military equipment abandoned at the battlefield that could be easily evacuated and restored. Even massive delivers of modern weapon systems, including TOS-1 heavy multiple launch thermobaric rocket systems and T90 battle tanks, cannot help if the personnel, often volunteers without a combat experience, cannot use them properly. Additionally, this is one of the reasons why some T-90 and TOS-1 were spotted in Hezbollah and IRGC units operating in Syria instead of the SAA.