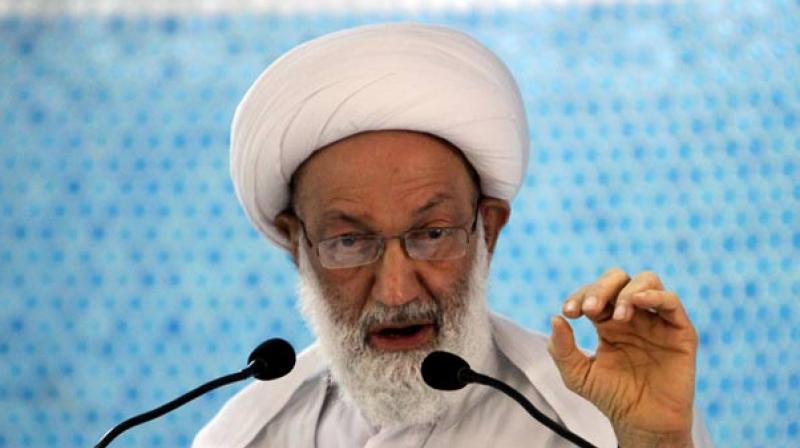 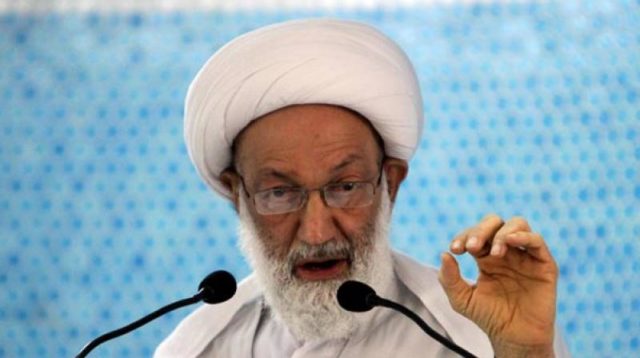 According to a released statement, Al-Sadr said “the decision was made to further International sectarian division one hand, particularly after the attacks on religious symbols in the Muslim countries in Syria, Nigeria, and Saudi Arabia etc, and tightening the Bahraini opposition figures on the other hand.”

In reaction to the decision, the Shiite leader called “the Bahraini revolutionaries” to continue on their white revolution, not retreating in front of such unjust pressures, according to him.

The Shiite leader, called Iraqi people to “get out in peaceful demonstration on Friday in support of their Shia religious leaders in all parts of the world, and the great Bahraini authority, Sheikh Issa Qassem, in particular.

Al-Sadr pointed out that “such steps in targeting Bahrain in particular,  is targeting the Muslim unity all over the world for terrorism to prevail, and keep religious leaders  under government arrogant hegemony in an attempt to turn them into corrupt state supporters. ” that will never happen”, he reiterated.

Calling for support of the Bahraini Shia leader, as he supported and endorsed and still supports Bahrain revolution. “The honorable Sheikh is one of the top leaders of reform revolutionaries”, Iraqi Shiite leader

The Bahrain’s Interior Ministry announced Monday, stripping the citizenship of the Bahraini Shiite leader, Ayetollah Issa Ahmed Qassem, on charges of “promoting extremist sectarian environment,” considering him working for foreign political and religious reference since his granting the Bahraini  citizenship.