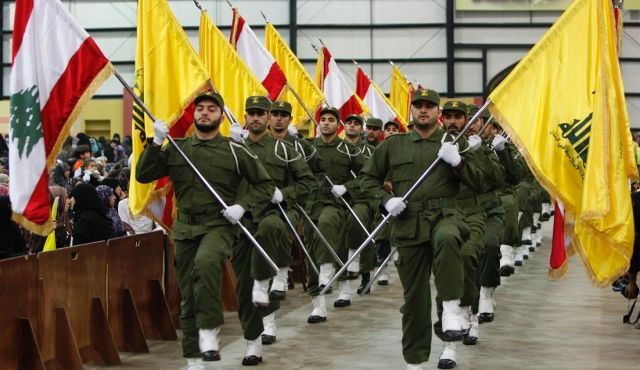 Creating differences between the Syrian army and Hezbollah is one of the most important factors of psychological warfare pursued by some countries in the region and their media since the beginning of the Syrian crisis.

Without a doubt this frenzy  is due to their sense of inability in any future confrontation.

Since the beginning of the sectarian war backed and funded by the Hebro-Turkish-Arab axis , Hezbollah has been pivotal in the war against terror and safeguarding  the Syrian people, providing the greatest example of sacrifice and bravery.

Americans acknowledged that the basic objective of this war is to ensure the protection of the Zionist enemy and putting pressure on the region axis of resistance.

For this reason social media reported yesterday clashes between members of Hezbollah and the Syrian army, that was quickly denounced by well-known media figures such as Sharif Shehadeh and categorically refuted As baseless fabrication. .

Cooperation and coordination is at its utmost as has been obvious in Sayed Hassan Nasrallah speech and Hezbollah brave jihad actions in the battlefield.

Raising such topic indicates incapacity and weakness of militants and their fury at the presence of Hezbollah and supporters in Syria.

Eventually and as is well known , the Syrian army and Hezbollah have common goals toward which they have to work together in conformity.

in the past five years, they proved to be aware of their objectives in defeating the common enemy of terror.