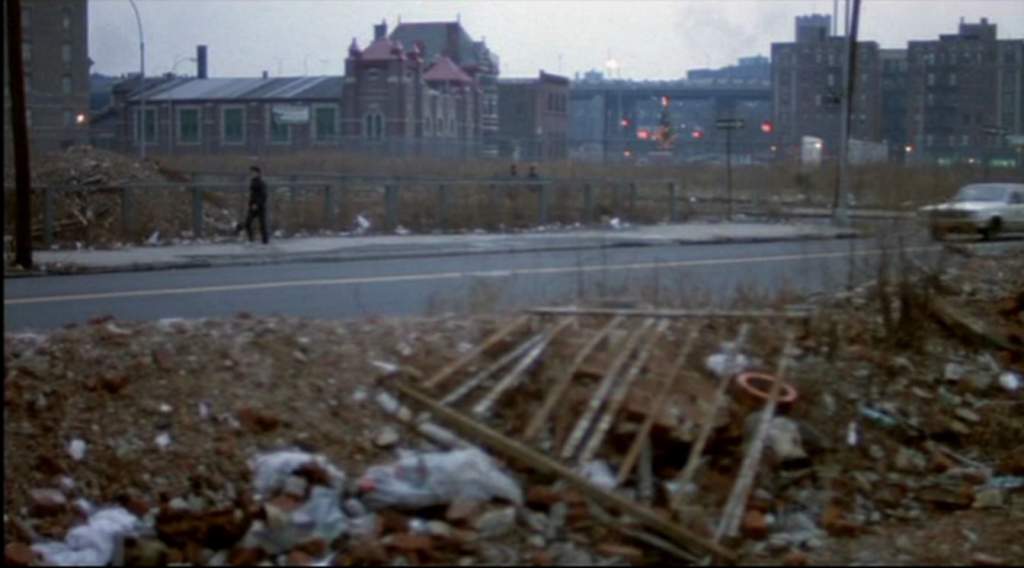 America’s 15-year occupation of Afghanistan has, in the end, hurt America almost as much as the land devastated by carpet bombings and drone attacks. The real story of the War on Terror was how America restructured her own government to manage drug operations on an unprecedented scale, protect international criminals, and how the almost endless supply of unaccounted for cash bought the Bush presidency and helped bring about not just an American police state, but one openly controlled by organized crime.

After 9/11 America went into Afghanistan for several reasons, none of which had anything to do with terrorism. Most are aware, as written by Zbigniew Brzezinski, that the Caspian Basin, which is anchored by Afghanistan, sits on not only massive hydrocarbon deposits, but controls key “Silk Road” connectors between Europe and China as well. This would normally be enough, but this would also require that a pack of thugs, and the Bush government was just that, thinking with their “big brain” and not their “little one.”

There was long a neocon plan in place to create not just a Greater Israel from the Nile to Euphrates, but as we all recognize, a new Ottoman Empire, and perhaps a Roman Empire as well. Current moves to destabilize Europe under the guise of reactionary extremist political movements or even a New Cold War, become more transparent each day.

But we are going to address Afghanistan and the unseen disaster America’s gangster government walked into. Afghanistan has always been a trap, first for Alexander, then Britain and finally Russia. For America it has been a very special kind of trap, drawing in the greedy, the corrupt, bringing them what they desire most, and letting them drown in their own vomit.

America’s first goal was to meld a regime between former Communists and the Uzbek and Tajik minorities of the “Northern Alliance.” The purpose for this was to rebuild Afghanistan’s old opium production capability destroyed by the Taliban, and to use American taxpayer cash to modernize it, refine it, build it on an advanced business model, and to fund, with the trillions it would produce, global regime change.

Toward that end, USAID and the State Department began land redistribution projects in close partnership with Afghan drug lords who had been pushed into hiding by the Taliban. Now, with tens of thousands of US and NATO, along with other “coalition” read “drug” partners on the ground in Afghanistan, tens of thousands of acres could be converted for opium production using specialized fertilizers and aided by “nation building” irrigation projects, all of which only went toward narcotics production.

In order to avoid the loss of profits from exporting hundreds of tons of opium paste to Turkey or into Kosovo/Albania, heroin production facilities were constructed across Afghanistan. Some were to be entirely owned by Karzai lieutenants, while others were controlled by members of America’s congress and by large financial supporters of the Bush presidency.

Managing this properly could only be done through privatization. It wasn’t that the Pentagon and Department of Justice/FBI, along with the State Department and CIA, weren’t willing to “do anything for a buck.” The truth was far from it. It was just that they weren’t trustworthy enough to handle this kind of cash or to run a profitable business. All the Pentagon knew how to do is steal. Few now remember that immediately before the 9/11 attacks, the Department of Defense announced a 2+ trillion-dollar shortfall, which was under investigation by a special unit whose members were all killed during the 9/11 attack. They were never replaced; the money was never found; the shortfall was never mentioned again. Toward that end, the Bush administration began “privatization “efforts for not just the Pentagon but CIA as well, with a second “shadow CIA” set up using private contracting companies under the direct control of the DeVos family, whose son-in-law founded Blackwater. Those unfamiliar with companies like Amway or Coors Brewing or Michelin or Dupont or Fluor are unlikely to know the role they have played, both good and bad, in creating an “alternative pathway” for US foreign policy and war making.

Private efficiency was eventually replaced by a new style of “bandit privatization.” This led to a revolving door of black prisons and mercenary armies, and made America’s rendition program nothing more than a front for not only drug business, but human and, in particular, “human organ” trafficking as well.

The new business model quickly learned that a ton of heroin could be sold only once, but a little boy or little girl, before they eventually became mindless zombies from months or years of sexual abuse, could produce not only millions, but provide valuable blackmail and extortion services as well.

This led to total control of media and entertainment, of courts and judges, or police agencies — all the tools a Bush regime structured around organized crime in Chicago during the “Roaring Twenties” found valuable.

Then again, a human body could be “field stripped” for organs by “Doctors without Scruples” and recoup even more investment, selling off organ after organ, flying them around the world on privatized, “above the law” CIA planes hosted by Gaddafi’s Libya.

Oh, everyone got involved in this — India for sure, as their RAW operated and continues to across Afghanistan, against Pakistan and Iran. Truckloads of heroin head north into Russia, while the drug trade banks through Pakistan with financial instruments taken to Israel and then cleansed into the international banking system through “reputable” Swiss banks.

Protecting it all is the Federal Bureau of Investigation. They have received literally hundreds of reliable reports of these activities over the years and have quashed every investigation. Those who have tried to move against this cabal have been murdered, dozens of American officials assassinated by State Department contract killers.

Others who have come forward with evidence were sent to “Foggy Bottom” to be awarded fat US contracts, building sidewalks in Bagram Air Force Base, or setting up imaginary schools and orphanages – given the chance to “take the money and live” or keep trying to talk and end up dead.

The end process has left the US with a corrupt military, with contracting firms running the CIA and State Department, and with three dozen members of congress addicted to “dancing boys” and Cayman Island bank accounts administered by a former GOP presidential candidate we are not allowed to mention.