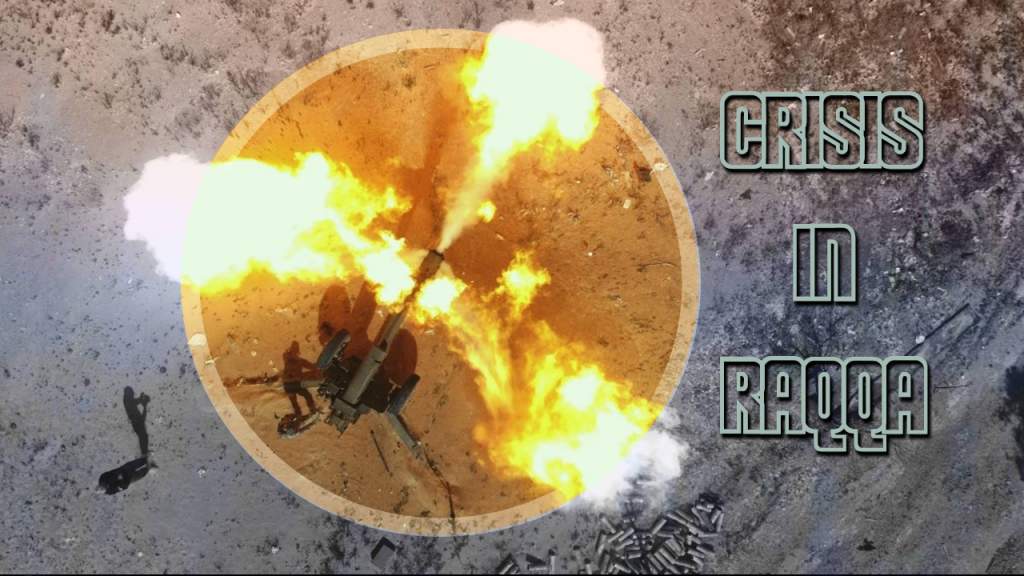 The ISIS terrorist group has regained control of the al-Zakia Junction and al-Zayn Hills in the southeastern part of Raqqa province after the Syrian Arab Army withdrew to Ithriyah. Pro-government sources argue that this was a tactical move and no heavy clashes have been observed, recently.

Ground sources provide different reasons of the recent setbacks, but the most important of them are:

While the effectively of countering VBIED attacks lays in in the sphere of tactical measures implemented on the ground, the location of the Russian airbase in Latakia complicates significantly close air support because a big flying time to the target doesn’t allow to hit evading targets that move fast in the desert. Information of forward air controllers becomes outdated very fast. This is why the main striking force of the Russian military grouping in Syria – warplanes – is focused on stationary targets in different regions of Syria.

The SAA grouping at the border of Raqqa province is receiving reinforcements in order to counter-attack ISIS units in the area. Recently, a convoy of the Desert Hawks Brigade has arrived to the east Hama countryside in order to participate in the SAA’s advance on the Tabaqa military airport.

Meanwhile, Russian warplanes and helicopters raided the areas of T3-Airbase and Arak in the province of Palmyra that had been seized by ISIS militants. Now, SAA units are deployed at the al-Talilah crossroad, east to the ancient city, preparing for fresh offensive operations.

Norway might deploy its troops and speical operation forces in Syria, the government said on June 22, following the authorization of the move by the country’s parliament. Norway is going to send some 60 troops to Jordan this summer. They will train and support “Syrian opposition “fighting the ISIS terrorist group. Most likely, this Syrian opposition is the so-called New Syrian Army.