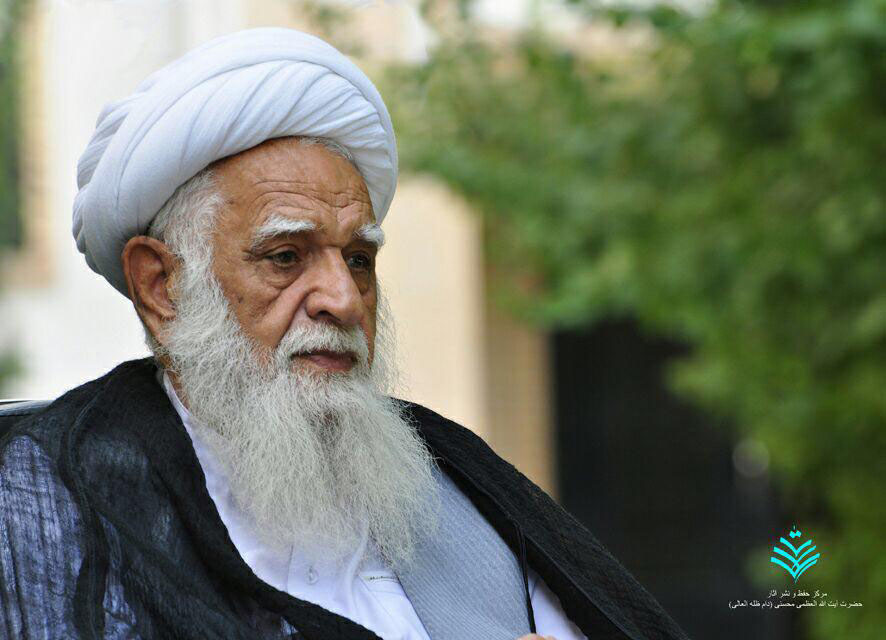 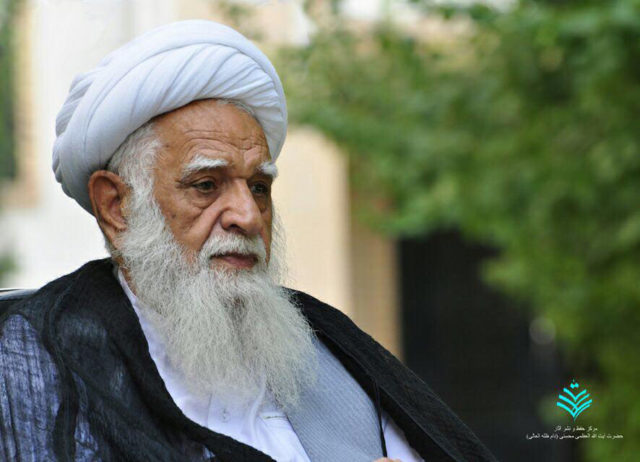 In the name of God (Allah)

Good luck in your human tasks.

“The Bahraini government’s misbehavior to Ayatollah Sheikh Issa Qassem, the scientific and social character and the religious leader of the majority people in Bahrain, has deeply hurt many Muslims in different countries and you know that these rulers of Bahrain’s dictatorship is against the rights of human and his/her dignity.”

“I may kindly ask you now to solve the issue so despots and dictators avoid oppressing on their own people.”

His Eminence Sheikh Al-Najafi said in a statement , of which we got a copy, “We received with great concern the news of the unjustifiable escalation of Bahraini government and its media toward the Bahraini people, forgetting the month of mercy, love and obedience to God.

Instead of wise and flexible convincing tackling the Bahraini crisis, that is political and human rights and not religious or sectarian issue, the Bahraini government unfortunately seeks to turn it into sectarian and systematic violence against Bahraini people. This is simply unacceptable and of no use to the government or anybody else”, Al-Najafi confirmed.

for the safety of Bahrain and maintenance of its security. Al-Najafi added “we have stated that on several occasions.

We hope this advice will be considered and not squandered as those embracing terrorism did and got stung by it when there was no escape.

Bahraini people has our support in his peaceful quest for political reform and to live in his country without menace of citizenship removal. Such procedure was used by Saddam and failed. Its repercussions on him was known by everyone. We reject any injustice and deprivation of basic human rights. Settling rights issue without negotiation and understanding is an oppressive approach  and turning basic rights demands into individual crimes. This can not be passed on ordinary people let alone smart and knowledgeable in a world where barriers to knowledge and its resources has disappeared and became a small village and reaching knowledge very easy.

We call Bahraini government to “step back from aggravating situations, especially with regard to Ayatollah Sheikh Isa Qassim may God protect him, that is what preserves the security of the Gulf region. We do not wish the region get trapped in unfavorable situation.

We expressed our wish, in previous statement “contain issues wisely is something we had hoped for so much in previous statements, but it seems that someone wants to address the crisis by creating many other crises that will lead to repercussions of unpredictable results.

Bahraini government shall be “aware that aggression on supreme religious leadership reach beyond the borders of the Bahraini state, may God secure Its people.People has the right to defend themselves and their property, violating such rights transgressors will have non to blame but theselves. Al-Najafi concluded.