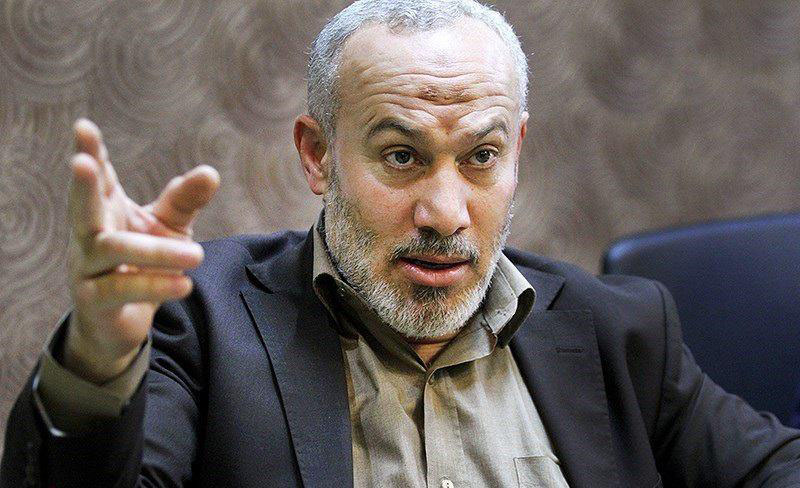 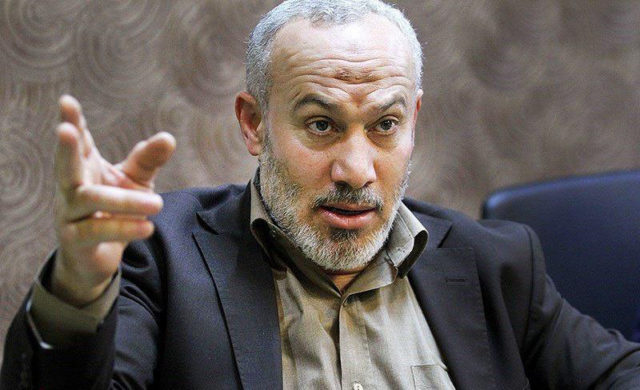 The Representative of the Islamic Jihad movement said: the victory of Fallujah is a big and positive step in order to confront and destroy ISIS.

The Representative of the Islamic Jihad movement in Iran, Nasser Abu Sharif,has said in the “miftahol intisar” conference (means Keys of Victory) : Iran is the ensign of Islamic legitimacy and ensign of Liberation of Palestine, pointing that the world witnessed Israeli conflict, on the one hand, and the axis of the resistance led by Iran on the other.

He said: The Zionist entity and Mr. Lieberman are criminals, unfortunately, four Arab countries have voted to Israel for the presidency of the UN Human Rights Committee.

Nasser Abu Sharif emphasized: Gaza is blockaded from several sides and Zionists, in addition to the blockade of Gaza, are helping terrorists in Syria.

Finally, he noted: the victory of Fallujah is a big and positive step in order to confront and destroy ISIS.