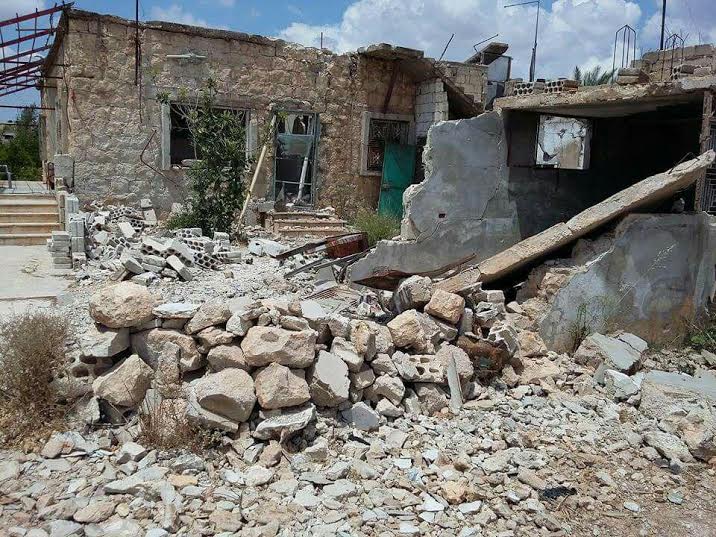 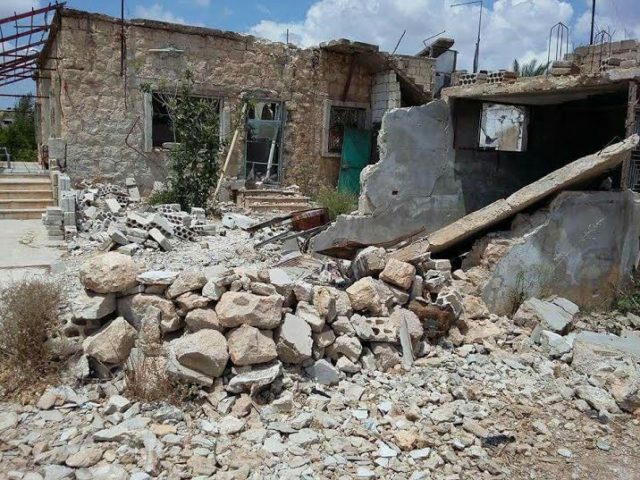 In an interview with Group of international news “Hauza” Dr. Javad, an inhabitant of Fuaa and Kafraya , in reference to the latest situation of the population in the besieged two cities with no access to food and hard conditions in the month of Ramadan.

Dr. Jawad al-Amin on the current situation of the inhabitants of Fuaa and Kafraya, indicated that it is the sixth year in a row and the inhabitants of Fuaa and Kafraya, in the Northern countryside of Idlib, living in a siege, and intensified blockade with the fall of Idlib city in the spring of last year by the terrorist Jaysh Al-Fath . Jaysh Al-Fath is composed from a number of Salafi groups such as Ahrar al-Sham and Nusra Front and Quds army and these groups are loyal to ISIS.

40,000 people in a siege with no food or health requirements.

After the fall of Idlib ,  it was besieged from all sides and the only contact line connecting  these villages with the rest of the Syria was cut. A real scary crisis threatening the population in the lack of fuel necessary for the work of hospital equipment, where hundreds of injured most of them children and elderly people and dozens of chronic diseases such as kidney failure that need dialysis. 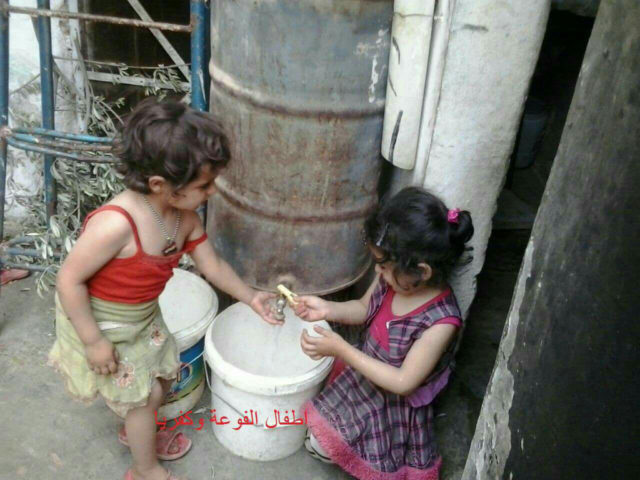 Many patients with this disease died because of electricity outages that lasted more than a month and the lack of medicine and equipment for dialysis.lack of fuel, the cause of the water disruption from a plant of two well , one was drilled during the siege affecting water quantity turning a green and agricultural into a dry land.

Residents of Fuaa and Kafraya suffer badly from  food shortage particularly in the holy month of Ramadan. Informed sources in the afflicted areas told us that sniper bullets, mortar shells and developed rockets  continue , preventing people from movement and work in the land where agriculture is the main food and economy source for the two cities. The situation is approaching to famine for 40,000 Syrian, as Jaysh Al-Fath didnot allow any kind of food to enter into the two cities. Blockade caused diseases for lack of hygiene and clean water.

Risks, threats and mounting media propaganda against these areas aggravate the  deteriorating humanitarian situation to a dangerous and difficult extent. These risks are increasingly threatening in Fuaa Front, Javad Amin pointed out.

With the presence of the Saudi national, Abdullah Mhaisni, a Salafi terrorist cleric in charge of social media preventing media to reach the city,  threatened Fuaa inhabitants more than once on YouTube “we will take women and children hostages and kill the remaining civilians”. 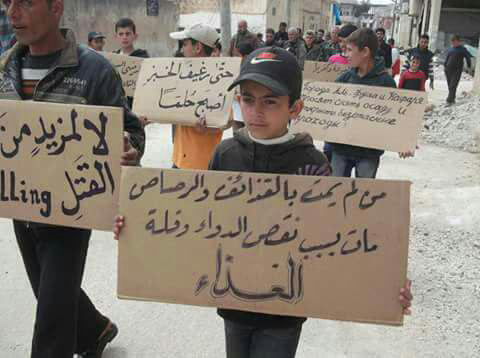 Despite the increasing number of shelling and attacks by Salafist groups, they have been unable to infiltrate the two cities or control resilience of children, infant and the young men and women. This is a fact well known to armed insurgents losing in every attempt with all their capabilities and equipment.

In the end: we should convey the cry of families resisting in these areas to the free world through the various media and we pray God to lift the siege from them and move the army toward these two regions in order to save them, as they are innocent civilians, offered during this period martyrs, lost and injured family members. They need our big efforts to lift their siege and blockade.

Finally, we thank the Islamic Republic of Iran, the Syrian government and everyone taking part in the humanitarian work for the two cities.

Many citizens including children, youngsters and Youth, Elders visited exhibition and expressed their solidarity and fully support with Al-Quds and oppressed people of Palestine.

Meanwhile a grand pictorial show will be held by PLF on 25 Ramadan july 1st (Al-Quds Day) at M.A.Jinnah road Karachi.