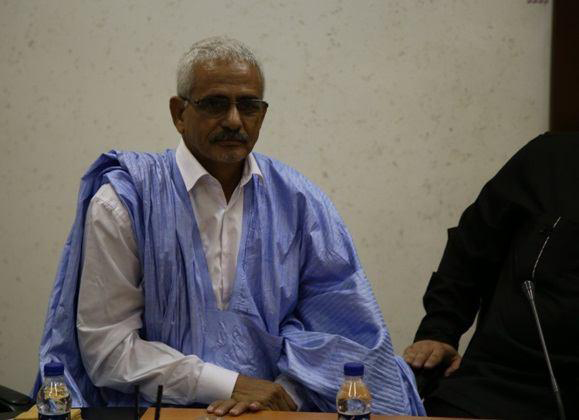 The Chairman of Iran-Mauritania Parliamentary Friendship Group said: Iran and Mauritania are both standing in front of Takfiri thought.

He continued, Iran, against sanctions and war and confrontation with Western countries, has shown the meaning of resistance to oppression.

The Chairman of Iran-Mauritania Parliamentary Friendship Group by stating that Iran is an Islamic Republic and Mauritania is also the same, noted that: we both are standing in front of Takfiri thought and we will continue our way until the freedom of Palestine. 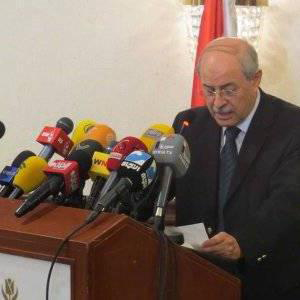 The Secretary General of the Islamic Conference has said: the Iranian Resistance awakened countries in the region.

Secretary-General of the Islamic Conference, Yahya Ghadar,in a conference named “miftahol intisar” (means Keys of Victory) said: Iran as the main sponsor of the resistance in the process of the fight against imperialism and America has changed the course of history.

He added: With resistance against arrogance Iran was the reason of awakening Islamic countries. Islamic resistance in the region will continue and we will witness the Successive victories of the oppressed countries in the region