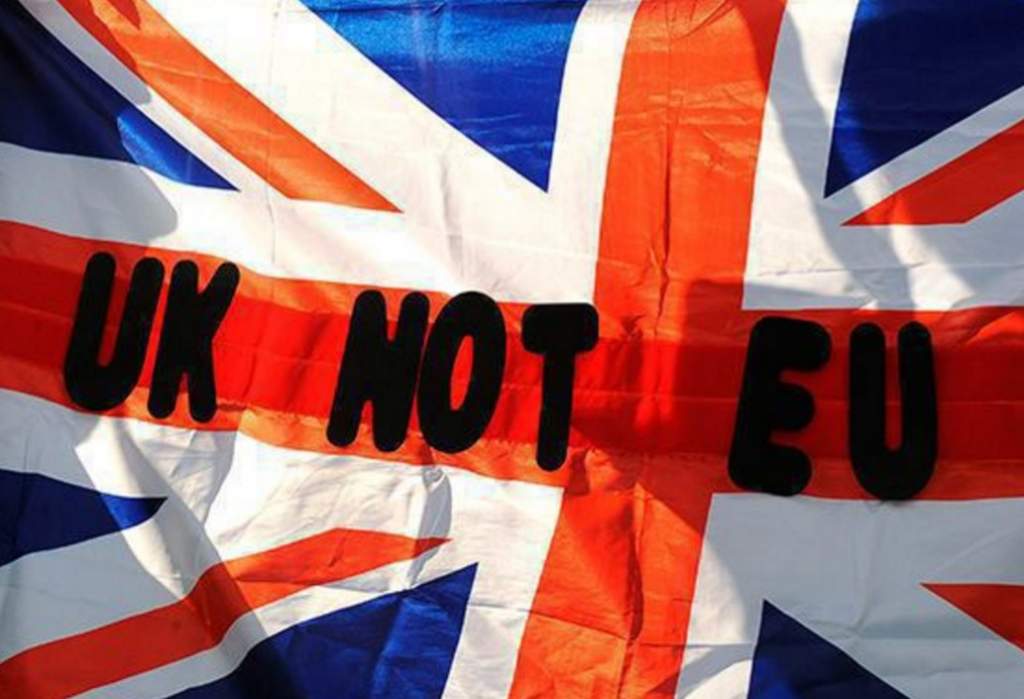 David Cameron steps down after Brexit

“We should aim to have a new prime minister in place by the start of the Conservative Party conference in October,” he said. “The British people have voted to leave the European Union and their will must be respected,” Cameron said.

More than a half of the people who took part in the referendum voted for Great Britain’s exit from the European Union. According to most recent data, the margin of the victory was 52% to 48%.

The supporters of Brexit (British + Exit) have thus won the referendum, breaking the barrier of 16.7 million votes. The turnout in the referendum was about 72 percent – the highest vote turnout in Great Britain since the early 1990s.

The Brexit referendum was David Cameron’s own initiative, so he will not be able to ignore the results of the vote in Britain.

However, the Brexit referendum is not of legally binding character, and the British government can decide the fate of its country at its own will.

Chairman of the Northern Ireland nationalist party, Declan Kearney, said that UK’s exit from the EU could serve as a reason for the unification of Ireland as the British government will thus be deprived of the powers to represent the interests of the people of Northern Ireland.

Pravda.Ru asked an opinion from a British voter, who asked us to be introduced as Carolina Price from Newcastle.

“All of our family votes for Brexit. In reality, the majority of citizens support Britain’s pullout from the European Union – up to 65 percent. Most of the people older thant 45 want to pull out from the EU, while most of those under 45 years of age want the country to remain an EU member. Yet, the system does not want to let Britain out of the EU and it will not let it leave. We are being pessimistic about it, because we know that we will remain part of the EU regardless of the result of the vote.”

The woman also told Pravda.Ru that the recent murder of MP Joe Cox was committed to stir up public opinion in the right direction. The news about the murder of Joe Cox was used as a reason to refuse from a number of activities within the framework of preparations for the referendum.

“Without Britain, the European Union will fall apart like a house of cards, and everyone knows that,” Carolina Price told Pravda.Ru.

Britain’s pull out from the EU will help destroy Brussel’s evil empire and liberate 27 nations from the oppression of the Eurocrats, the leader of the UK Independence Party (UKIP) Nigel Farage and the current Justice Secretary Michael Gove.

At the same time, former Conservative leader William Hague, for instance, warned that the collapse of the EU, which may occur as a consequence of Brexit, would throw Europe into the darkness of poisonous tribal hatred and predatory economic policy.”

“The British society is deeply divided,” Konstantin Voronov, a senior officer at the Department for European Political Studies at the Institute for International Economic Relations told Pravda.Ru. According to the expert, the EU will be able to fully adapt to living without the UK, unless the EU stakes on the Euro-Atlantic Partnership.

“The EU now faces a dilemma of how to solve the further deepening of integration. It will be up to major EU countries – Germany, France, Italy and Benelux – to deepen integration, build an economic currency union and a military-political union,” Konstantin Voronov said.

Russia wants to see European, rather than Euro-Atlantic Europe

“Of course, Russia wants to see the European, rather than the Euro-Atlantic Europe that would obey its partner across the ocean, even though the requirements from overseas may very often contradict to Europe’s interests,” the expert added.

Russia’s Finance Minister Anton Siluanov believes that the results of the Brexit referendum may send oil prices down and thus weaken the Russian ruble and increase volatility in financial markets.

“These is quite unpleasant news indeed. This volatility is much less than the one that we have been through, so the influence of this news on the Russian economic dynamics will be limited,” said Siluanov.

According to the minister, the vote in the UK has shown that hopes for markets and the world economy to recover were overly optimistic. As a result, there will be two key consequences – a sharp increase in market volatility and uncertainty about the future development of global economy, Siluanov said.

Brexit has triggered a massive exodus of investors from risks to defensive assets. Oil prices have dropped by five percent. Brent oil was traded at $48.3 per barrel. Gold, by contrast, has gone five percent up.

European markets are dealing with “Black Friday” on June 24: the euro fell by more than three percent, having thus marked the deepest drop since the introduction of the joint European currency in 1999. Government bonds of the European periphery (Spain, Italy) have fallen in prices as well, whereas the European stock market has fallen by 2.8%.

Germany’s DAX index, which reflects the dynamics of the cost of 30 largest companies, has fallen by 8.09% at the opening to 9437 points – the strongest fall in five years. Most of all, the results of the referendum have affected the cost of banks and financial companies: shares of Deutsche Bank slid by 17,5%, Commerzbank – by 16,2%, Allianz – by 12.4%. On the eve of the referendum, German markets closed in the green zone. On June 23, DAX rose by 1.85%, RBC reports.

The shares of British banks have collapsed. They have lost nearly a third of their value at the opening of trading: Barclays shares fell by 30%, Royal Bank of Scotland – by 35%, Lloyd’s Bank dropped by 30%. The shares of financial companies of  FTSE 100 Index have collapsed as well.