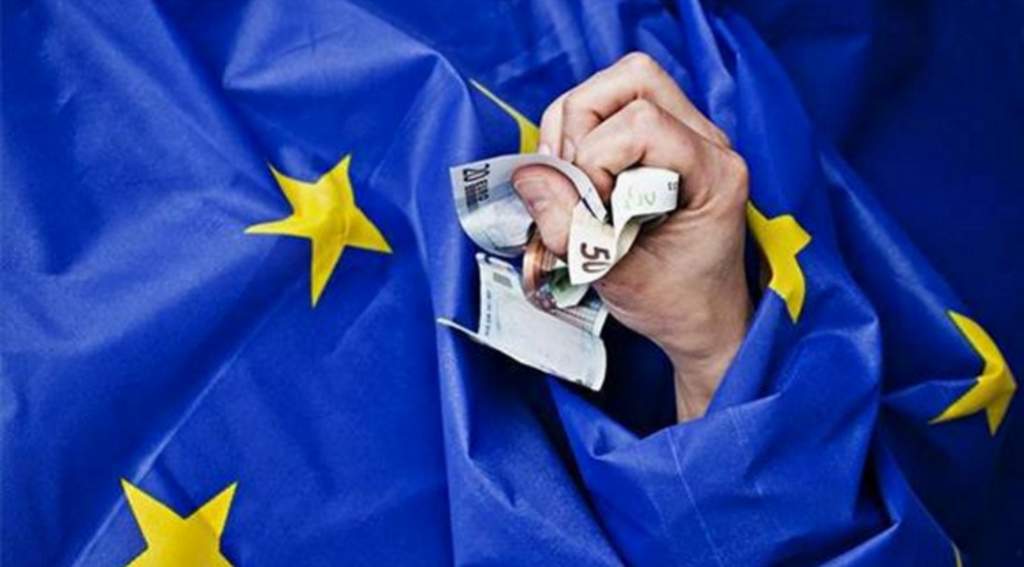 A referendum on leaving the EU has taken place in Great Britain, where the Brexit supporters gained victory. 52% of the British are reported to have voted for exit. Petr Iskenderov, senior fellow at the Institute of Slavic Studies, told Pravda.Ru about consequences Britain and the whole world face after Brexit.

How will the changed power balance influence the EU?

First of all, it should be noted that it will happen not immediately, as the parties should implement a number of legal procedures, which will regulate further relationship between London and Brussels. But the consequences will certainly take place. First, eurosceptic mood will strengthen in other EU countries and the same campaigns on organization of such referendums may be expected in Central and Eastern Europe, in particular in the Czech Republic, Hungary, and Slovakia, as well as in the Mediterranean, Greece first of all. Second, we can expect yet another referendum in Scotland, as it voted for remain of Great Britain in the EU, and leaders of movement for Scotland’s independence have already declared that they would initiate a second referendum on leaving Britain. Third, there will be change of power balance in foreign policy. Positions of adherents of hard policy towards Russia will evidently weaken, as the Scandinavian countries, the Baltics and Poland were guided namely by Great Britain and the PM Cameron, who declared about his intention to leave.

Which will be the results in countries, where such referendums would take place? In France, in the Netherlands?

It is necessary to change the ruling coalition in France to carry out such referendum. It will be possible if National Front achieves success at the coming parliamentary elections. The same is in Germany. A victory of the Alternative for Germany movement is needed to conduct alike referendum. However in Central and Eastern Europe, as well as in Greece, one can carry out referendums under current political conditions, and victory of those who support exit from the EU is possible.

Will there be serious economic consequences for the world and Russia after Brexit?

Certainly, yes. First of all it will lead to redistribution of power and reformatting of all the global financial markets. Shares of the British and other European companies will have losses. The American dollar and Japanese yen will benefit as most advantageous and sustainable items for investments. The American fund market will undoubtedly win along with the American treasury obligation. What about Russia, it will neither lose nor win significantly in financial and economic fields. As Russia’s relations with Europe and Great Britain are not at the highest level now. What is more, Russian economy is pegged more to oil prices rather than fund markets or any other indices. Uncertain, undetermined situation at the fund markets may push oil prices up. Thus, Russia will find itself in a neutral zone. In any case, Russia will have no major losses. Even if rouble drops a little bit, it will maintain its parity towards dollar.

Europe’s near future: Frexit and Nexit next

The leaders of several European parties have reacted positively to the results of the Brexit referendum in the UK.

The head of the National Front of France, Marine Le Pen, called for a Frexit referendum in France too ask people’s opinion about France’s membership in the European Union.

The leader of the Dutch Freedom Party, Geert Wilders, suggested holding a similar referendum in the Netherlands as well.

“Hooray to Britain! Now it’s our turn. It’s time for a referendum in Holland,” the politician tweeted.