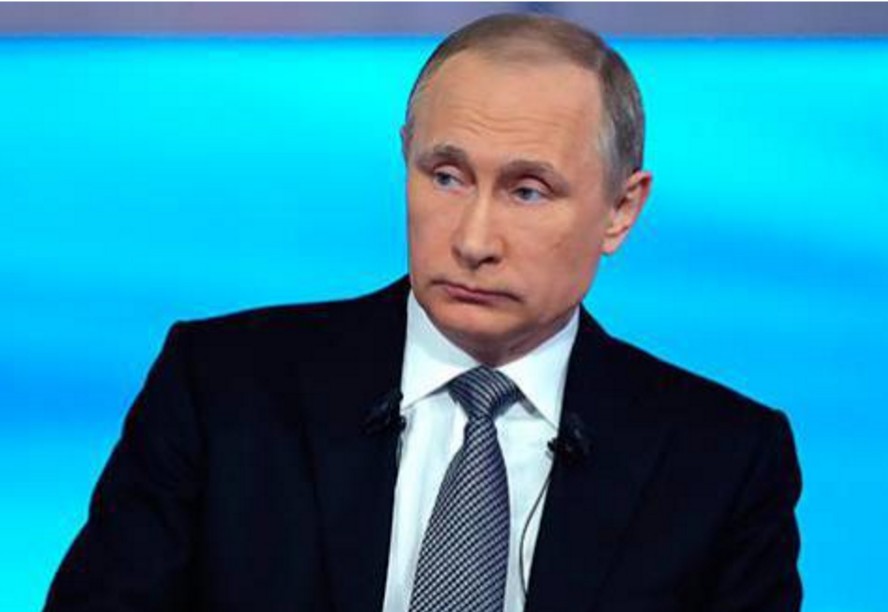 Russian President Vladimir Putin has commented on the results of the referendum in the UK, where the majority voted to leave the European Union. According to Putin, such a turn of events has become possible because of the high concentration of power in EU structures and the erosion of national borders, Interfax reports.

“The percentage of the number of mandatory decisions of the European Parliament is larger than the number of binding decisions that the USSR Supreme Council used to take in relations to Soviet republics. It means that the concentration of power in EU governing bodies is very high,” Putin said during his work visit to Uzbekistan for the summit of the Shanghai Cooperation Organization.

Putin suggested that some may like or dislike the movement towards the erosion of borders. However, judging by the results of the Brexit vote, the majority of British citizens are against such a trend, the president added. Putin also stressed out that the results of the referendum in the UK reflected the choice of British nationals. “We do not interfere in it,” he said.

Putin also responded to the remarks from British Prime Minister David Cameron, who said earlier with “Putin would be happy” about such an outcome of the vote.

“I think that this is an awkward attempt to influence public opinion in one’s own country. But, as we can see, it hasn’t led to the required result for those who were doing it. To my mind, no one has a right to say anything about Russia’s position on the matter after the vote. This is nothing but a manifestation of the low level of political culture,” Putin said, TASS reports.

According to Putin, the referendum in the UK will have a global impact, however, it is difficult to predict whether they are going to be positive or negative. “For Britain, for  Europe and for us, of course, it will have consequences of global nature, they are inevitable. There will be pluses and minuses. The markets will shrink – they have already shrunk – but everything will recover in the mid-run, there are no doubts about that,” Putin said.

Vladimir Putin does not think that Brexit will change the sanctions policy of the EU against the Russian Federation.

“As far as the sanctions policy is concerned, I do not think that it will somehow affect our relationship with the European Union in this regard. If European partners are ready for a constructive dialogue, then we will respond positively to positive moves,” said the Russian president.

Putin pointed out the fact that it was not Russia that started the sanctions policy. “We always acted in response to the restrictions that were made against our country.” At the same time, Putin said  that one should not expect Russia do “the things beyond our control.”

Earlier, Putin’s spokesman Dmitry Peskov said that the Kremlin was surprised by the use of Vladimir Putin’s image in discussions about Britain’s possible withdrawal from the European Union. The remarks from Peskov came as a comment to the statement from British Prime Minister David Cameron, who said that Putin “might be happy” if Britain decided to leave the EU.

Former US Ambassador to Russia Michael McFaul, in turn, announced Brexit Putin’s personal victory. British Foreign Secretary Philip Hammond said that the Russian authorities were most likely pleased with the results of the British referendum. According to Hammond, Russia must be optimistic now about the possible ease of EU sanctions.

“I do not have a medical education, so I do not comment on medical cases,” Russian FM Lavrov said.

Lavrov called the results of the Brexit vote “an internal affair of the British people.” “This is the will of the peoples of Great Britain,” the head of the Russian Foreign Ministry said.