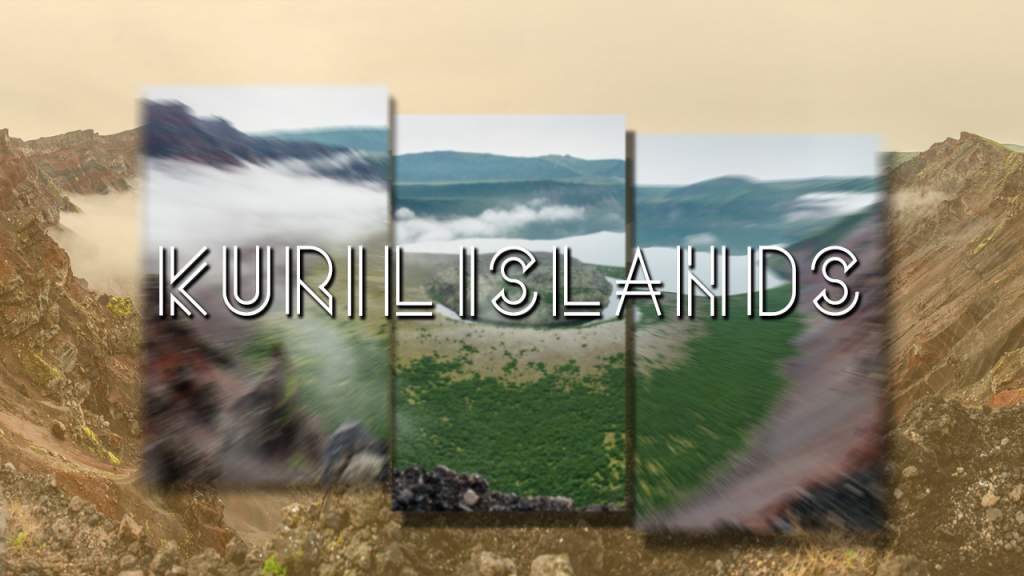 Kuril Islands represent one of Russia’s many outer defensive outposts either outside its contiguous borders (as in the case of Kaliningrad), national borders (Armenia, Tajikistan, for example), and even the Eurasian continental landmass (Novaya Zemlya and, of course the Kurils). Each of them plays a specific role in the larger defensive and deterrent posture, and each has its own peculiarities.

The Kurils are not an exception. For starters, they are still something of a contested territory, since Japan has continuously laid a claim to them ever since the end of World War 2 that did not conclude with a Russia-Japan peace treaty that might have addressed their final status. Nevertheless, there is zero possibility these islands will ever return to Japan. First of all, the example of NATO expansion in Europe has made it plain that any Russian “real estate for pieces of paper” deal is a really bad idea since the US and US-allied states have shown a pattern of ignoring their commitments as soon as an opportunity presents itself. There is no indication that anyone in the Kremlin would want to relearn that lesson, and there doesn’t appear to be anything tangible that Tokyo could offer Moscow to offset the loss of the Kurils which are more important to Russia’s security than to Japan’s.

Kuril Islands collectively represent a barrier separating Pacific Ocean from the Sea of Okhotsk, therefore Japan’s control over the archipelago would in effect bottle up the Russian Pacific Fleet and undermine the Pacific-based submarine strategic deterrent. Even though Japan claims only the southernmost islands of the chain, such as Iturup and Kunashir, in practice there is no guarantee against future Japanese claims against other islands in the chain for similar historic reasons, which would now be bolstered by the precedent of Iturup’s and Kunashir’s return to Japanese sovereignty.

The fact that Japan has joined the US-led economic restrictive measures against Russia naturally meant a Russian response, not only in the economic realm but also military one. Kuril Islands, which are protected by the 18th Machine Gun–Artillery Division with some 3500 troops, have had their status elevated as part of both the response to Japanese economic pressure on Russia and to the US “pivot” toward Asia which, though chiefly aimed at China, nevertheless potentially threatens Russian interests too.

For these reasons the Kuril Islands are undergoing a transformation in economic realm, in order to raise their usefulness to the Russian economy as a whole, but military one as well so that, if need be, they can resist a concerted Japanese and/or US effort to seize it through a surprise “coup de main” attack, and serve as a platform for force projection into the Pacific Ocean where Russian aeronaval forces will be able to render assistance to China in its own territorial disputes with Japan, US, and Philippines over the status of South China Sea islands.

These upgrades include the reorganization of the 18th Division, re-equipping it with upgraded weapons systems, assigning a tank battalion on a permanent basis, and placing Pantsyr, Tor, and Buk air defense systems, while providing infrastructure for the S-400 to be deployed there in times of crisis. The air component of the islands’ garrison will include Ka-52K naval attack helicopters originally ordered for the Mistral ships, which will be based on the Kamchatka Peninsula and deploy to the islands on a rotational basis. There are no indications at the moment the islands would have permanently based fixed-wing aircraft, as they islands are within range of land-based long-range fighters, and any aircraft based on the Kurils would be vulnerable to a surprise attack due to the inability to disperse them to secondary airfields. The garrison will, however, include batteries of land-based anti-ship missiles, including Bal and Bastion systems, the latter armed with supersonic Oniks missiles.

Apart from their military significance, these preparations are intended to send Tokyo a message that, should it be interested in a peace treaty with Moscow, that treaty ought to be signed sooner rather than later, when the islands’ military capabilities become truly formidable, and that in any event no Russia-Japan accord will include any redrawing of international borders.