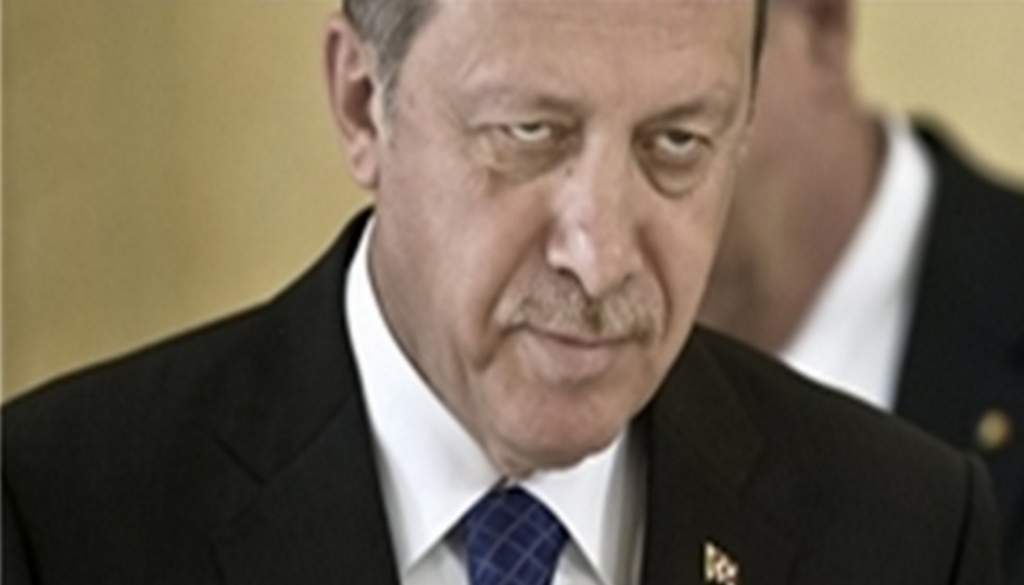 Erdogan is charged with trespassing on public and private money, damaging public facilities, theft as well as damage and destruction of public money, according to a statement by the ministry, SANA reported.

The statement said the legal action was filed according to the report of the legal committee formed by the Justice Ministry’s and the documents and evidence are available in the committee.

According to the Justice Ministry’s statement, the committee has filed a personal claim depending on the criminal litigation against Recep Tayyip Erdogan in his personal capacity and in his official capacity as the President of Turkey as well as against the Prime Minister and Minister of Finance in Turkey in their official capacity.

The lawsuit came against the backdrop of stealing cases in 37 industrial facilities and factories in Aleppo with a total damage value of US 5.295 billion dollars.

In its first report issued in mid May 2016, the legal committee in charge of preparing the judicial files to prosecute the terrorist organizations that robbed industrial facilities inside the Syrian territory and transported the contents into Turkey held the Turkish government under Erdogan responsible for paying compensation for the damages caused to the facilities’ owners that have been until now estimated at over US 5.295 billion dollars.