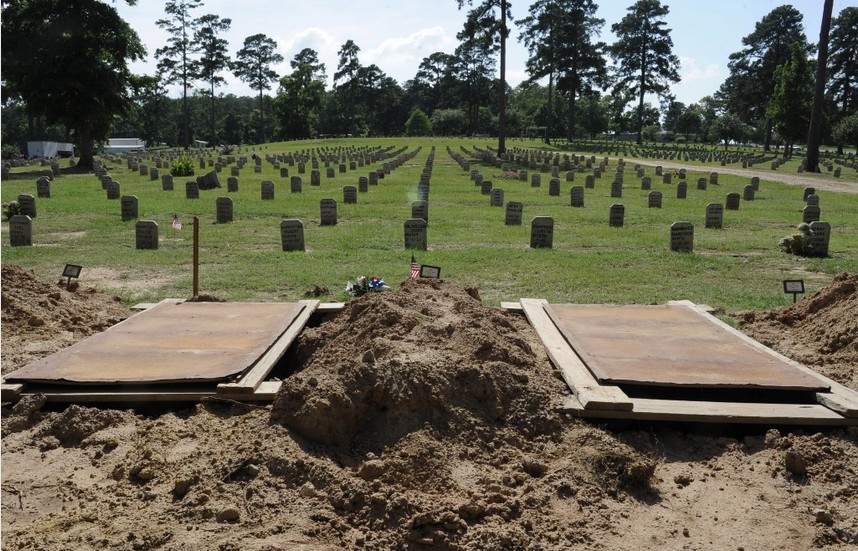 Editor’s note:  With record numbers dying in prison, this figure is delightfully low.  Life expectancy in a Texas prison, even when wrongfully convicted, and this article only lists those lucky enough to get justice, is half what it is for those who have some measure of freedom on the “outside.”  Texas prisons are among the worst in the world, worse than many in Africa and the Middle East with murder by guards or staff-approved inmate gangs amounting to wholesale slaughter.
TEHRAN (FNA)- In the past 25 years, the state of Texas paid US $93.6 million to 101 people wrongfully sent to prison, according to data from the state comptroller’s office.

A person that is convicted and then deemed innocent is eligible for a lump sum payment of $80,000 for each year they spent in prison. They are also eligible for monthly annuity payments for the rest of their lives, unless they are later convicted of a felony, the Texas Tribune reported.

Texas’ compensation program is one of the most generous in the US, where some states have no such laws or cap the total amount an exoneree can be paid, according to the Innocence Project.

This program is based on the Tim Cole Act, which was legislation introduced in 2009, named after a former Texas Tech University student who was wrongfully convicted of aggravated assault back in 1985.

Texas had paid exonerees US $69.1 million in lump sums and $24.5 million in monthly annuity payments since 1991 as of May 31. Rickey Dale Wyatt, who spent more than 30 years in prison for an aggravated rape he did not commit, has received the highest paid lump sum of US $2.4 million.

Together, these former inmates spent 1,000 years behind bars for crimes they did not commit, with more than half of them serving sentences of six years or longer in prison.