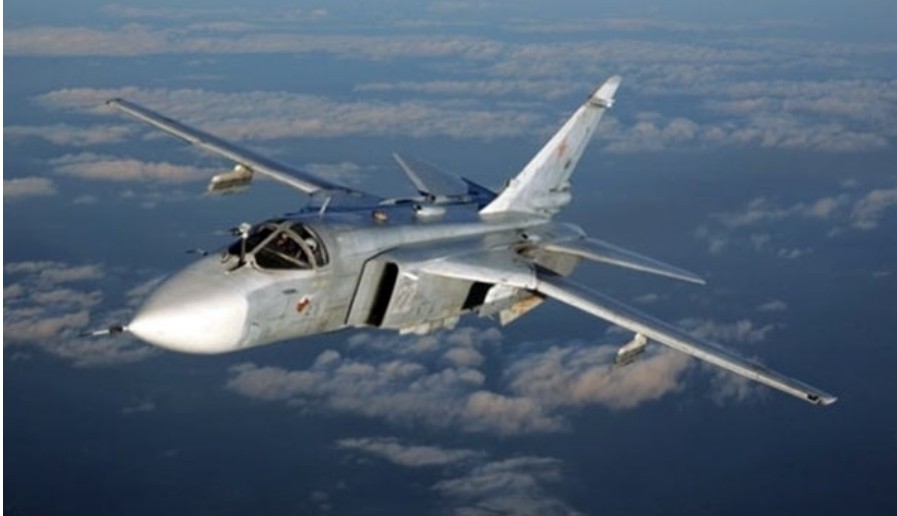 TEHRAN (FNA)- The Russian Air Force carried out non-stop airstrikes to target terrorists in Northern districts of Aleppo City, while the Syrian Army kept advancing in several areas near the provincial capital, a military source said on Sunday.

“The Russian Air Force carried out over 60 airstrikes in a matter of 5 hours over Northern districts of the Aleppo provincial capital on Saturday night,” said the source based in Aleppo City, Al Masdar reported.

However, the Russian airstrikes were not limited only to the provincial capital, as they also conducted attacks on several villages under control of terrorist groups in the ‘Anadan Plains and Handarat Mountains in Northern Aleppo. The Russian Air Force has now turned their attention to the Al-Ma’ala Farms near the Handarat Farms.