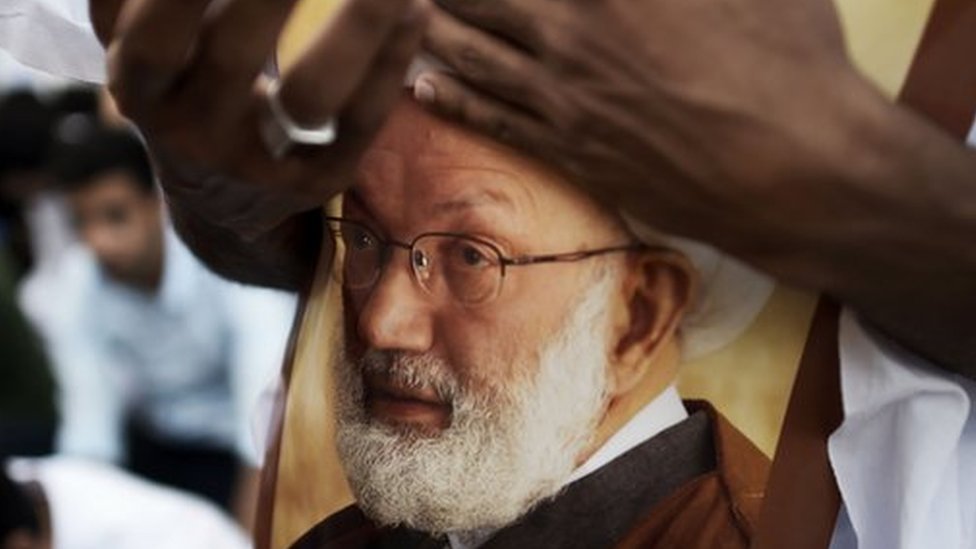 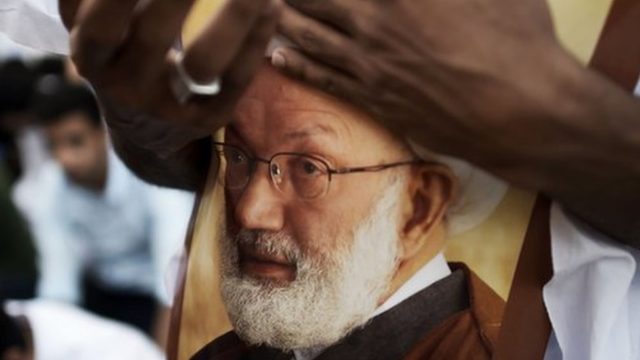 News has spread to all media, the news was based on the revocation of citizenship of the Bahraini Shia scholar and religious leader , Sheikh Isa Qassim. This statement was unexpected and spiky to the extent it aroused curiosity of all the wise people following this small island, such as the Revolutionary Guard Commander, Major General Soleimani who follows closely people’s matters in Iraq, Palestine and Syria. From the first hour of the publication of this news, he wrote directly to Al Khalifa rulers warning them of the consequences of their action . In his message, he pointed out the injustice and disintegration of Al Khalifa in the silence of the international community on this ridiculous measure made by the Bahraini regime.

The writer of this article wanted to point out that the Islamic Republic of Iran protect the genuine and true Mohammedan religion in all its capabilities. For this purpose, it takes every opportunity to support freedom movements and resistance parties or groups, sparing no effort in this regard.

A couple of years ago, America “international Zionism ”  in cooperation with

ISIS set the fire of war in Syria while the only person who came to help the Syrian people is the commander, Qassm Soleimani. Had it not for his remarkable contribution in cracking down ISIS and other terrorist groups, those terrorists would have been established their islamic state in Iraq and the Levant. However, the Iraqi and Syrian armies with the help of commander Soleimani pulled out those terrorist groups.

In the end it should be noted that the Islamic Republic of Iran will never break promises towards its friends sparing no effort in this regard. The works of commander Qassem Soleimani in Palestine, Iraq, and Syria in particular are a clear proof of that.