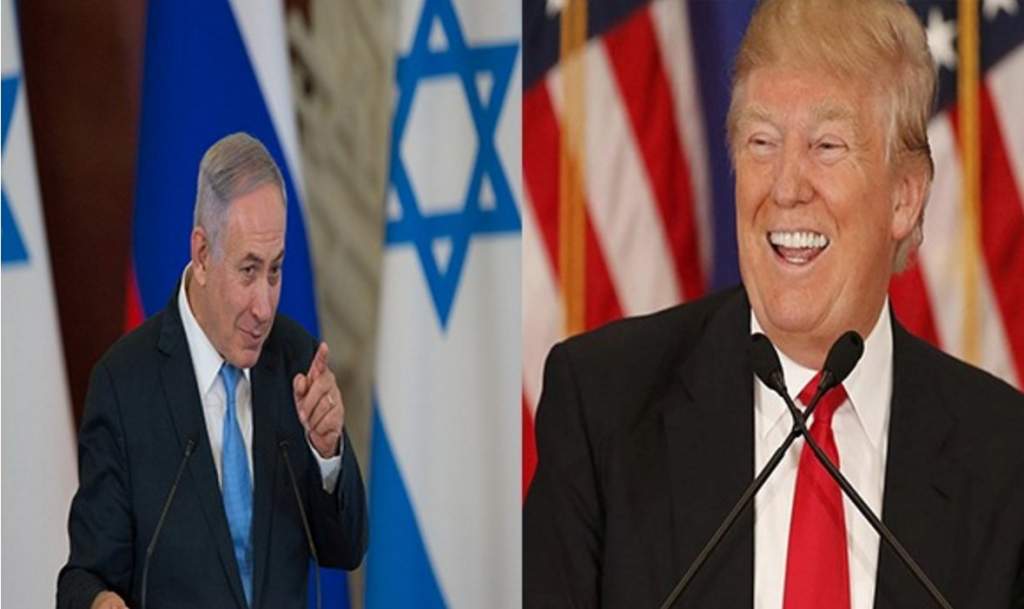 Republican presidential nominee Donald Trump has backtracked from his neutral position on the Israel-Palestine conflict, and is now “committed” to supporting Israeli settlement expansion on territories it has seized illegally, according to an advisor.

David M. Friedman, a real-estate attorney serving as Trump’s main advisor on Israel, said the Republican presidential candidate and reality television star would not support the recognition of the Palestinian state without “the approval of the Israelis.” Friedman also remarked that Trump was unconcerned with the inhabitants of the West Bank, because “nobody really knows how many Palestinians live there.”

Trump made Friedman a part of his campaign staff in April, at a meeting with Orthodox Jews, naming him and Jason Greenblatt, another real-estate lawyer and Trump’s chief attorney, as his advisors on Israel.

Friedman said at the time, “Mr. Trump’s confidence is very flattering. My views on Israel are well known, and I would advise him in a manner consistent with those views.” Friedman has made no secret of his feelings about a two-state solution with Palestine, writing that, “It was never a solution, just an illusion that served both the US and the Arabs.”, Sputnik reported.