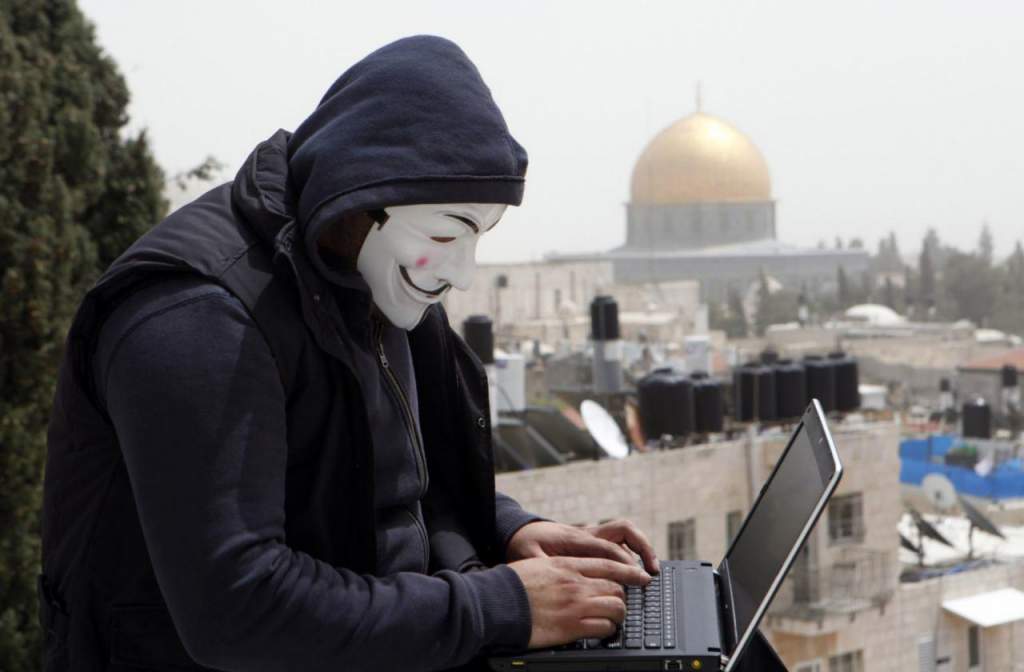 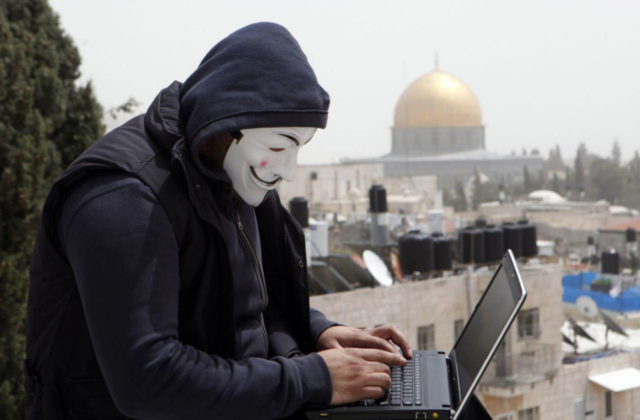 Anti-Israeli pro-Palestinian hackers put Israel on the high alert on the eve of Quds Day. Israeli security departments have been on the alert.

Sources said The G8 and the Israeli military cyber units that are focused on the identification of cyber threats had reported top security reports that Israel is waiting for sophisticated cyber-attacks by anti-Israeli groups like April 7, Quds freedom, and the Islamic resistance.

According to the records of anti-Israel among the hackers and widespread attacks in support of the Palestinian people, Israel has been one of the certain targets for them. This Caused Israel to use a lot of expensive and complex technologies. But anti-Israeli hackers have not stopped their plans. Experts believe that Hackers have changed their attacks and their actions are not at the moment, and the attacks are very complicated. Hacker getting access to their goals looking to make a ticking time bomb out in the Quds Day that if Israel’s cyber systems Fail to act.