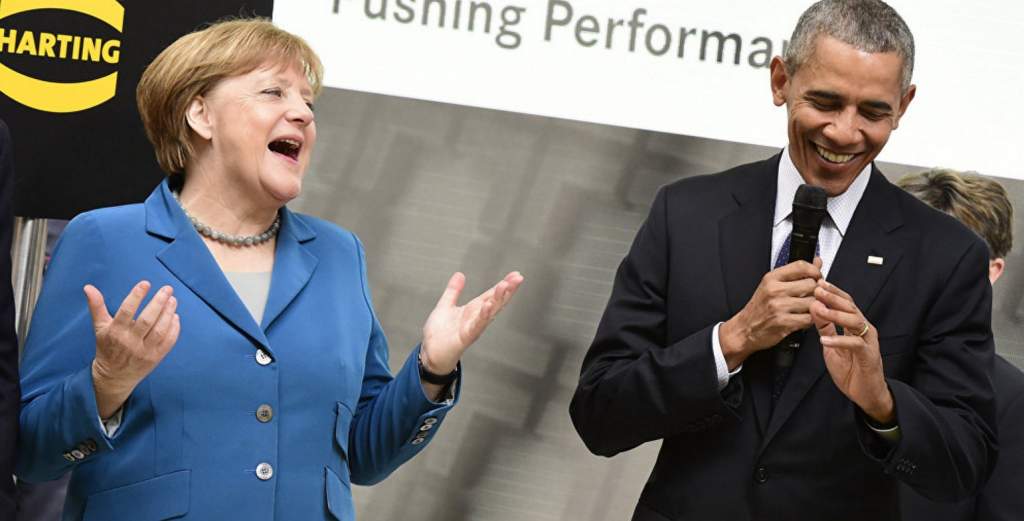 Britain and the US have always been close friends, however that relationship has now been tested as Britain has decided to leave the European Union. So who will become Washington’s new ally?

Brexit has caused panic, not only in the UK but also further afield as world leaders rushed to discuss the fallout from Britain’s decision to leave the European Union. President Obama was quick to say that he respected the decision of the British people. Whilst American officials stressed that the US would still maintain a close relationship with the UK.

However, as both Obama and British Prime Minister David Cameron prepare to leave office, the strength of that relationship will depend deeply on whoever takes over as leader of each country.

But the real question here is: could there be space for one more in this special relationship?

Germany is taking on a key role in moving Brexit to the next stages and this has not gone unnoticed by the US.

Nicholas Burns, a former State Department official and adviser to presidential candidate Hillary Clinton, told the Financial Times that when a question needs to be settled in Europe, American officials are increasingly looking to Berlin and not London, a close ally for many decades.

“Britain introduced us to the EU and introduced the EU to us, playing a pragmatic role. But much of that will be gone,” Burns said.

Since the start of the EU referendum the relationship between the US and UK has come under strain and the transition that Britain will have to make now that the country has decided to leave the union, will put this friendship under even more pressure.

According to former US assistant secretary of state, P.J. Crowley, the US is unsure if these changes will be effective.

“The unanswerable question in Washington is what challenges lurk as they shift from the region that is to the one that will be… What we don’t know is whether they will be more effective,” Crowley said.

For the UK the next two years will be critical as they begin negotiations with Brussels. The US had always looked to the UK as a safe bet and has always been called upon to support the US, whether it was the Iraq war or fighting Daesh — also known as ISIL. However, since Brexit, the future of this “special” relationship is now unclear.

“It is absolutely essential that we stay focused on how in this transitional period, nobody loses their head, nobody goes off half-cock, people don’t start moving on scatter-brained or revengeful premises,” Secretary of State John Kerry said.

The only difficulty that the US may have with partnering with Germany may be agreement on issues such as foreign and economic policy. Germany refused to partake in active combat against Daesh, but now that the UK has voted for Brexit, Germany’s power — some may say — has increased substantially, thus making them an ideal candidate to take over from the UK as Washington’s next ally.