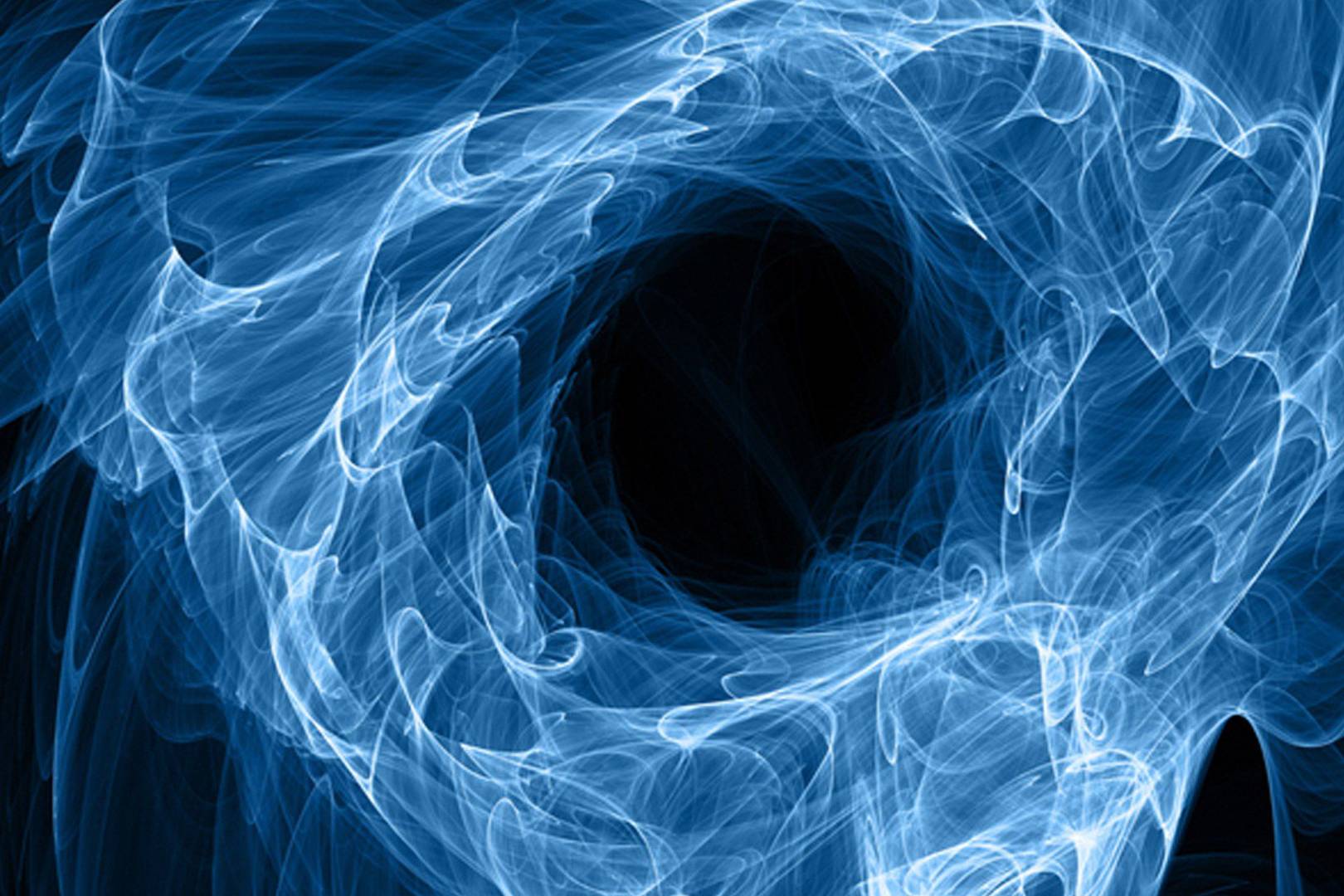 Editors Note: Jeff Smith is a man who knows a lot about bombs of all kinds, especially nuclear ones; but here he delivers a bomb of a very different kind, an information bomb. This is the sort of information that ‘they’ don’t want you to know. The people who run this world, that hold the real power, they don’t want this information known, they have suppressed this knowledge for a century or more.

There are two major reasons why this information has been hidden; first, it is a route to a nuclear explosive device that doesn’t require the vast expenditure and resources that were spent to develop the first generation of nuclear weapons – nukes cheap enough to be affordable by all kinds of people, both good guys and bad guys; second, the power and wealth of the elite is very largely based on the exploitation of petroleum resources – this is a world that runs on petroleum and any technology that threatens that hydrocarbon stranglehold is suppressed, murderously if necessary.

For over 100 years now we have been burning hydrocarbons unnecessarily, destroying our environment, poisoning our bodies, and concentrating our wealth into the hands of a few. This is the result of the success of the greatest cove-up of modern times – the existence of the aether. Aristotle the Ancient Greek knew all about it – it was one of the five elements he wrote about at great length; the ancient Indians knew all about it too – it is the Akash, one of the five Ayurvedic elements. Tesla had worked out how to harness the power of the aether but the Standard Oil barons put a stop to that when he admitted that ‘you can’t put a meter on it’.

For a supposedly advanced society to still be burning hydrocarbons obtained by pumping a black ooze out of the ground is just ludicrous, what more proof could be needed that the people who hold the reins of power do not care one jot for humanity, you might go so far as to call such an agenda as ‘evil’ or even ‘satanic’.

It’s interesting how upset people get over nothing especially when it deals with an argument that has been going on for over 100 years.

By the way, it was referred to as German Electrodynamics developed by Hertz, Weber, Helmholtz, ET. VS classical electrodynamics as developed by Maxwell and Faraday. The difference being in the requirement of an aether as the transmission medium. Maxwell’s original equations were compressed from over 36 formulas down to the 4 we use today by Hertz.

Maxwell’s formulas only deal with what light is and how you make it. It says nothing about the transmission medium; only that one is required in order to propagate a transverse wave. Almost all of the work on the aether and transverse wave propagation was done by Helmholtz and Hertz. Not Maxwell. Modern Aether theory came after Maxwell’s passing. It was the first form of particle physics and it predates the discovery of the electron by 25 years.

This is the basis of how a transverse wave propagates in a dielectric medium. Called the Aether 100 years ago. Now called “Dark Matter” or “Zero-point Energy” Today

1. Any charged particle that moves in a gaseous medium undergoes rotation or curl and forms a vortex.

2. The velocity of a wave increases with reduced pressure.

3. A dozen molecules per cubic inch does not constitute a gas. But a few interconnected particles or even one can be regarded as a gyroscope.

4. Radiation pressure is solely responsible for the movement of particles in a gas medium.

5. The reflection of light waves and the creation of standing wave patterns in a transverse wave system cannot occur without the process of cavitation. (Lord Rayleigh)

6. In a letter to Hertz, J.J. Thompson states that “The air shields the anti-gravity effect until a test object is placed in a hard vacuum and is positively charged to a high potential”. (J.J. Thompson-1898-The Cathode Ray Effect) correspondence with Hertz.

7. A gas that expands into a greater volume will encounter a larger field of charge and therefore a larger upward moving force. IE an equal mass over a larger volume will always rise because of the greater charge differential. Also called a positive Gradient or an over Gradient.

8. A lack of a detectable E/M field is not by its self proof that there is no charge field present. It is only proof of a lack of the presence of ions in the field. (charged particles).

9. A charged field prevents gas from losing energy due to collision because the like-charged particles repel each other.

11. The polarization of dielectric material is caused by a change in potential.

12. A transverse wave cannot propagate in a dielectric medium if a side pressure is applied to it. The wave requires a certain amount of free space or wiggle room in order to expand and contract (oscillate) without resistive losses being incurred.

13. According to the work of Walter Hermann Nernst, 1929, Zeitschrift magazine, Germany. “Hydrogen will dissolve into cretin metals as if the metal was acting like a dry sponge absorbing water.” (The cold fusion debate circa 1929).

14. If Uranium is electrically charged with deuterium a form of hydrogen and it is properly dissolved into the metal. Beyond a certain point, a critical threshold will occur and it will explode causing an uncontrolled nuclear {fission fusion} reaction. 1929……..This was known by the Germans in 1929. Bohr knew it too. This is why they stopped cold fusion. Mini-nukes…

15. If you place a uranium shield around an explosive core that is properly tampered and compress it. The radiation produced is no longer a secondary effect imposed by the need of a critical mass but it becomes a primary effect.

16. These small new weapons have a very limited radiation effect so they load down the outer layer with extra uranium that increases the explosive effect. These new devices eliminate the need for a critical mass. (Ted Taylor, Ph.D., DOE) The Curve of Binding Energy. 1973.

As you can see the concept of the mini-nuke dates back to 1973 or even earlier. There is no more need to form a critical mass in order to make a small cheap nuclear weapon under 3kt. in blast effect.

This is the real secret to cold fusion:

This is why they shut down cold fusion work.

All government cold fusion work is now a cover for a new generation of nuclear weapons that do not rely upon a critical mass.

An illustrator’s depiction of a Fibonacci curve appears in this movie sequence; when comic books talk about either the aether or quantum field generators, it seems to be an attempt at subconscious programming (Photo credit: Thor – The Dark World)
ATTENTION READERS
Due to the nature of independent content, VT cannot guarantee content validity.
We ask you to Read Our Content Policy so a clear comprehension of VT's independent non-censored media is understood and given its proper place in the world of news, opinion and media.