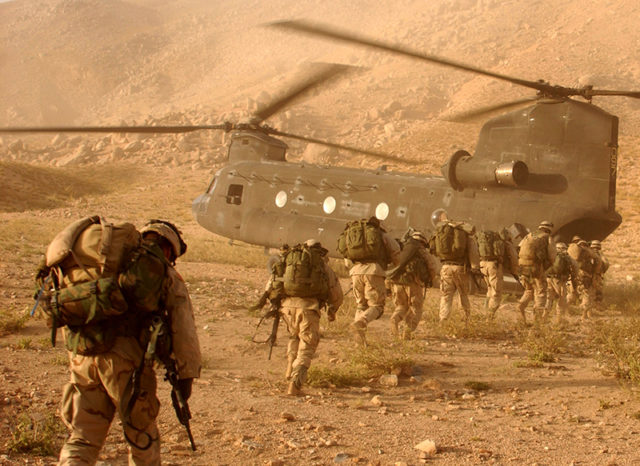 The American brutal attacks with special purposes in Afghanistan have been started since 2001. During this period many extensive strikes were operated against the Taliban, their territories and Afghanistan. The results of these attacks not only established security in Afghanistan but also these days we are witnessing much more insecurity in the country.

Today many news agencies released many reports about resumption of American airstrikes in Afghanistan and Zabihullah Mujahid, the spokesman of Islamic Emirate of Afghanistan, has reacted to that. The question is whether the insecurity has arisen because of stopping the attacks or there has been a failure in American attacks.

Response of the spokesman of the Islamic Emirate of Afghanistan, Zabihullah Mujahid, to the new round of American attacks:

“Talking about the resumption of American bombing against Mujahideen of Islamic Emirate of Afghanistan is pointless.

American brutal bombardments become ordinary for Mujahid nation of Afghanistan and continuation of these attacks cannot defeat our nation.

When the Americans announce about the stopping of the airstrikes and then talk about resuming of attacks show their inability and failure of their foreign policies. “

Whatever the result of this struggle will be, they are Afghans who suffer from this American hostile policy in their country and region.