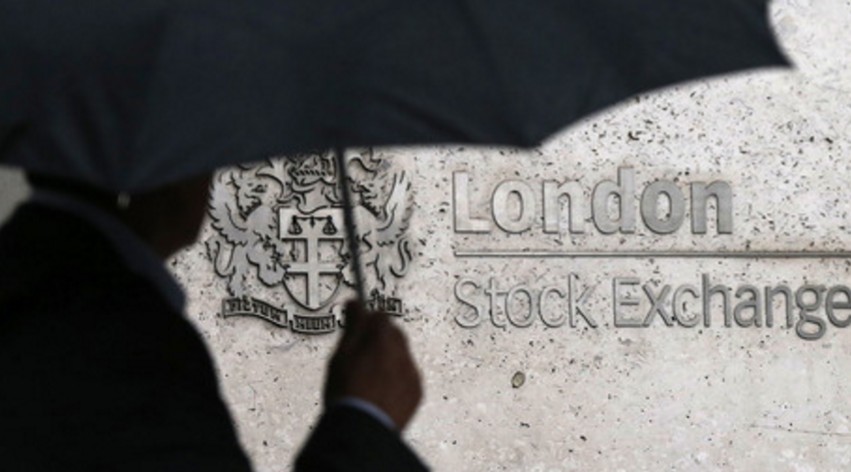 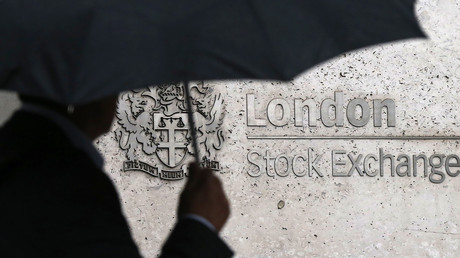 International rating agencies Fitch, Moody’s and Standard and Poor’s have all downgraded Britain, following the country’s vote to leave the EU.
S&P lowered the UK sovereign rating by two notches – to AA from AAA, and maintained a negative outlook which means further downgrades could follow in the coming months.
The EU referendum result could lead to “a deterioration of the UK’s economic performance, including its large financial services sector,”said S&P. It described the choice to leave the EU as a “seminal event” that would weaken the “predictability, stability, and effectiveness” of UK policymaking.

Standard and Poor’s had been the only major agency to maintain an AAA rating for the UK, which has lost it for the first time since 1978. Britain is behind countries like Germany, Switzerland and Australia who still hold the triple-A elite grade from S&P.

Fitch lowered its rating from AA+ to AA, forecasting an “abrupt slowdown” in growth in the short-term. It said less favorable terms for exports to the EU, lower immigration and a reduction in foreign direct investment would impact medium-term growth, along with an adjustment in the value of sterling and changes in the business environment.

The downgrades followed Chancellor Osborne’s attempts to reassure investors and calm the markets, saying the UK economy would need to “adjust” but is strong enough to cope.

Earlier, the Moody’s agency cut UK’s credit outlook to negative, saying the referendum result would herald “a prolonged period of uncertainty.” The negative effect from lower economic growth will outweigh the fiscal savings from the UK no longer having to contribute to the EU budget, according to Moody’s. It said the UK has one of the largest budget deficits among advanced economies.