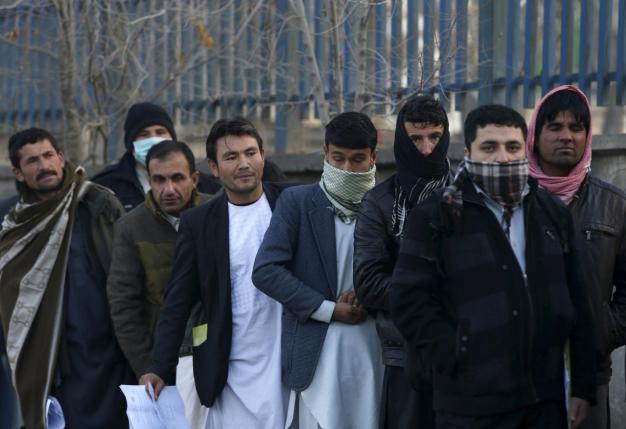 Since the beginning of the war in Syria, that was a key reason to create chaos in the country, the free men in the world felt their duty to defend this country. They sought very permission to go to Syria to defend Ahlulbayt and they were therefore determined to defend the shrine of Sayeda Zeinab. Among these groups that had come to support the Syrian people are a group Of Fatimion, from  the brotherly country, Afghanistan. These are people who suffered a first-hand terror in their country and now determined with clear intention to defend the true Islam Mohammedan Islam  support the right against forces of terror and blasphemy.  With strong faith and determination, they liberated several regions from ISIS and Nusra Front.

Many Fatimion Fronts ‘ families talked with pride and happiness of their sons’ martyrdom defending the sacred right of the Syrian people. Yesterday, families of Afghani and Iranian martyrs  were invited to attend a meeting with the Leader who addressed them in a speech saying :” this is really impressive to witness heroes in the early young age leaving comfortable life and their wives and families behind to fight for the cause of Islam and Muslims in Syria “.

Enemy media have been talking widely about this topic amplifying misconceptions in a bid to undermine the resolve and determination of the resistance. Of course, they will never achieve anything of the sort”.