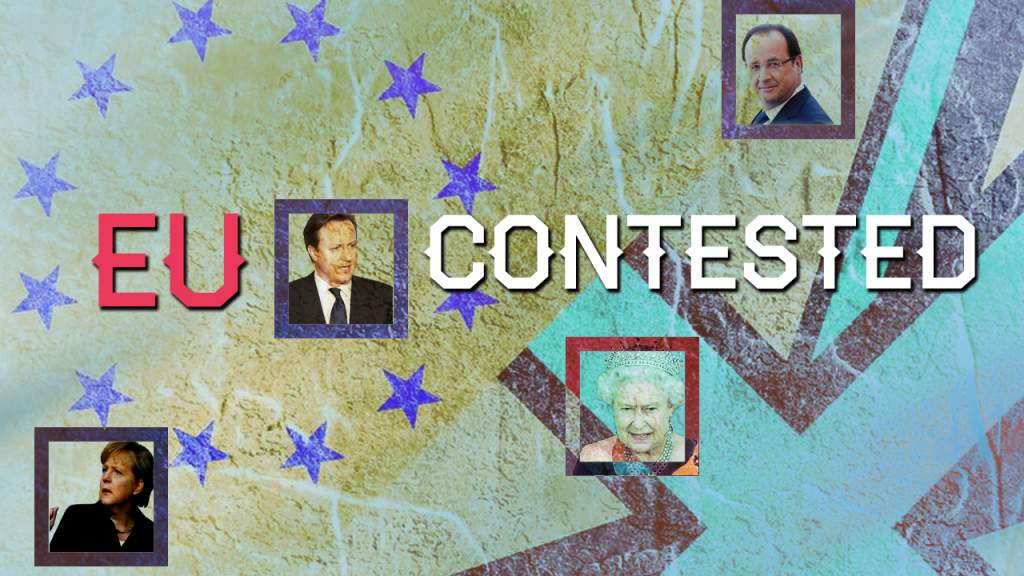 On June 23rd Britain voted to leave the European Union by 52% to 48% in a national referendum. The outcome of the Brexit referendum has caused strong reaction at home and worldwide. Brexit was supported by the popular majority of Britain and a significant portion of the UK national elite. Even the use of lobbying clout by Cameron’s cabinet did not allow EU supporters to attain victory.

Indeed, leaving the EU would allow the UK to control immigration more efficiently, save billions of pounds in membership fees and advocate its own trade deals while leaving all trade conditions between the UK and the EU relatively unchanged – all while getting rid of restrictive EU regulations, bloated Brussels bureaucracy and run down Eastern and South European economies. In fact, Cameron’s government has simply jilted continental Europe. After all, it was Britain that was an active supporter of many decisions that have had a negative impact on the current situation of refugees in the EU and the economic issues of the Member States.

As to the trade cooperation and conditions, the EU could hardly proceed without British industry, technologies and investments. At the same time Britain acquires the first chance to jump in the US-backed Transatlantic Trade and Investment Partnership freely without intra-European debates. The real question is what strategy the US chooses to apply. This hinges on whether the US makes a bid for the EU, as their primary key partner in Europe or provides equal support to the EU and UK project, which will be figuratively competing with Berlin and Paris.
All involved parties to the ongoing contention are well aware of the past behavior of the Brussels bureaucracy and EU lobbyists. Last weekends events have clearly demonstrated that they are not going to give up without a fight. In the worst-case scenario they are not going to leave British behavior unpunished.

As soon as the results of the referendum were known, Brussels bureaucrats joined by Angela Merkel in Germany and some other EU countries leaders launched a fierce anti-British information campaign. The concerted diplomatic pressure was increased dramatically, in order to prevent the ratification of the referendum results by the Parliament. The effort entails ignoring it, or re-negotiating another deal and putting that to another referendum, thus, repeating the process until voters eventually vote the ‘right’ way. In the case that Britain’s decision to leave the EU is not to be changed, they threaten the UK with numerous fearful scenarios, including dissolution of the state, the separation of Scotland, Northern Ireland and even London, and other far-fetched possibilities that literally verge on madness.

However, EU lobbyists now have moved beyond just the information campaign and diplomatic pressure. They have started to use well-known “color revolutions” technologies, previously field-tested in Eastern Europe and the Arab countries, to attempt to rip the referendum results to shreds.

Media and social networks spread claims that “the majority of the British public didn’t fully understand the significance of the vote and its possible consequences” splitting the society into the thinking less of the results and labeling the citizenry as foolish lemmings. Turmoil and surprisingly rapid civil protest’s actions have started. A significant part of the protesters are from Eastern Europe. Many protesters and commenters appear under the socialist slogans, despite the fact that they simply seek to protect the interests of the European oligarchy that has conducted severe austerity that has crippled the European populations wages and working conditions.

Simultaneously, there are alarming reports of hate crimes and racial abuse in the wake of Britain’s Brexit vote. The situation has the potential to spiral out of control, as a consequence of the failure of the state policy of multiculturalism. Stored up anger, based on a strong cultural differences between indigenous British citizens and newly arrived immigrants is poised to break loose. This appears to be another opportunity for the Neoliberal media establishment to demonize the Leave supporters even more, by accusing them of racism.

Meanwhile the campaign for the second referendum is gaining momentum. The speed in which the public has flocked to sign the parliament petition has been staggering. Created in the immediate aftermath of Britain’s decision to vote to leave the EU it has acquired approximately three million votes in the first 48 hours. Surprisingly there are a huge amount of fakes among them, as claimed by the Petitions Committee of the Parliament. A large portion of these votes may be from people within the EU, and thus, will most likely be disregarded.
However, all these steps have already led to the intended result. British politicians, including strong advocates of the Leave campaign, say there’s no rush in starting the process to exit the EU and David Cameron has exonerated himself from responsibility to implement the referendum’s decision, or moreover, that they do not have to do this and can stop this through a vote in Parliament. There are many options to stop the exit that are discussed behind closed doors in the political sphere, for example, that Scotland and Northern Ireland may have the option to veto the exit.

As a result, the probability of the UK exit from the EU seems insignificant. Perhaps this may be the best way for the economy of the United Europe. But alas, the questions remain “What does it mean for democracy in the UK, the EU, and throughout the world, if the will of the people can be overturned to placate the losing side in such an important plebiscite?” “And where will all of these social technologies, political manipulation, financial and austerity measures lead to in regards to the newly contested European democracy and the interests of the people.