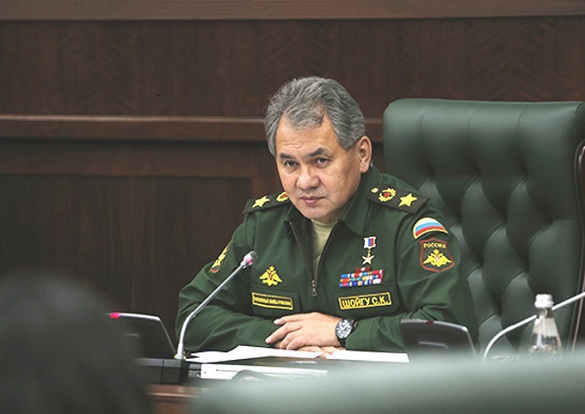 The Russian Minister of Defence Sergey Shoygu suspended Commander of the Baltic fleet Viktor Kravchuk and Head of the Staff Sergey Popov for numerous oversights in combat training and distorted interpretation of real state of affairs in official reports, the Russian Defence Ministry stated on 29 June.

The press service also pointed out that ‘Head of the military department and members of the Defence Ministry panel provided harsh and principled estimation to acts of the officials who made serious flaws in service.’

‘As a result of examination and discussion on the panel, Commander of the Baltic fleet, Head of the Staff and a range of other officials were suspended by the Defence Minister for serious flaws in combat training, as well as distorted reports on real state of affairs. They are to be removed from office and resigned,’ the statement said.