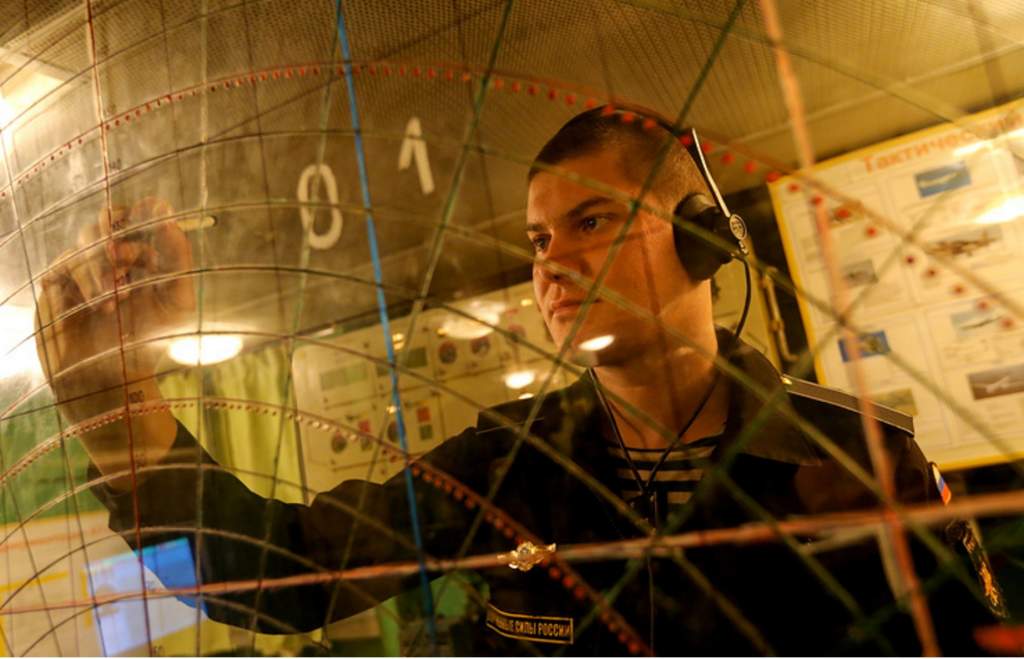 YEREVAN, June 30. /TASS/. The Armenian parliament has ratified an agreement with Russia on establishing a united air defense system in the post-Soviet security bloc’s Caucasian region.

The agreement on joint air defense in the Caucasian region of the Collective Security Treaty Organization (CSTO) was supported by 102 Armenian MPs with eight votes against it and one abstention.

“With this agreement, we get an additional resource for our air defense,” Armenian Deputy Defense Minister Ara Nazaryan said. As Vice-Speaker of the Armenian parliament Eduard Sharmazanov said, the conclusion of the agreement arises from the republic’s “state and national interests.”

“Armenia will create a united regional air defense system with the country, with which it has close allied and strategic relations,” he said.

According to the vice-speaker, these relations are also successfully developing in the sphere of armament deliveries and security provision.

The Armenian authorities consider the presence of the Russian military base and Russian border guards in the republic to be an important component of national security.

The CSTO, established in 1992, is headquartered in Moscow and comprised of Armenia, Belarus, Kazakhstan, Kyrgyzstan, Russia and Tajikistan. In 2002, the six post-Soviet states agreed to create the CSTO as a military alliance.