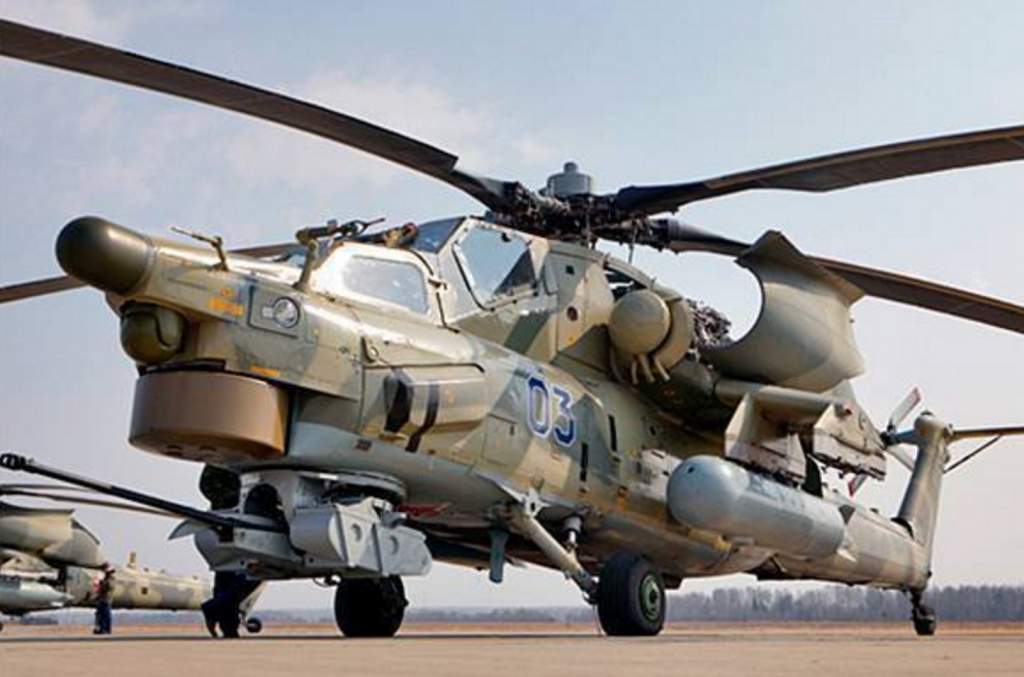 The Iraqi soldiers, who operate in Mi-28NE attack helicopters (Night Hunter) shelled a column of the Islamic State fighters. Video was published by the Iraqi Ministry of Defence. The air strike against extremists was carried out not far from the city of Fallujah.

The helicopters shelled a column with the help of unguided missiles and 30-mm aircraft cannons. The video also shows consequences of the attack on the ground. As the Defence Ministry of Iraq reported, several hundreds of combat equipment units were destroyed during the operation.

The deal between Russia and Iraq on delivery of 40 Night Hunters was made in 2012. According to the agreement, Russia is also to train pilots, technical staff and supply weapons for helicopters. The Iraqi military has claimed several times that the Russian equipment is of great help in combating fighters.