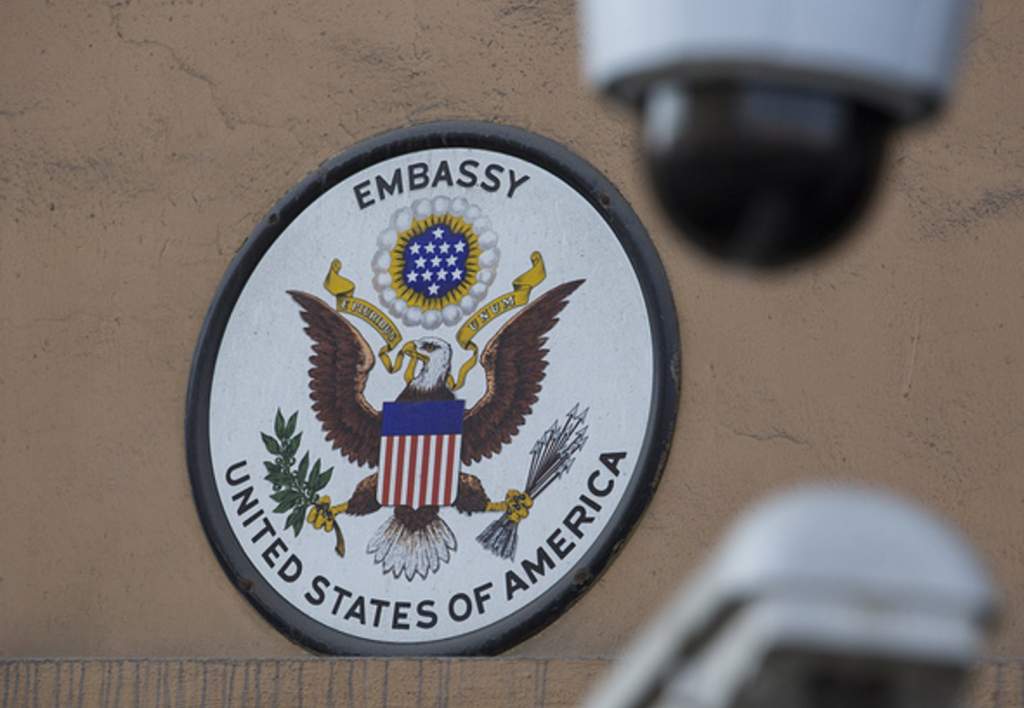 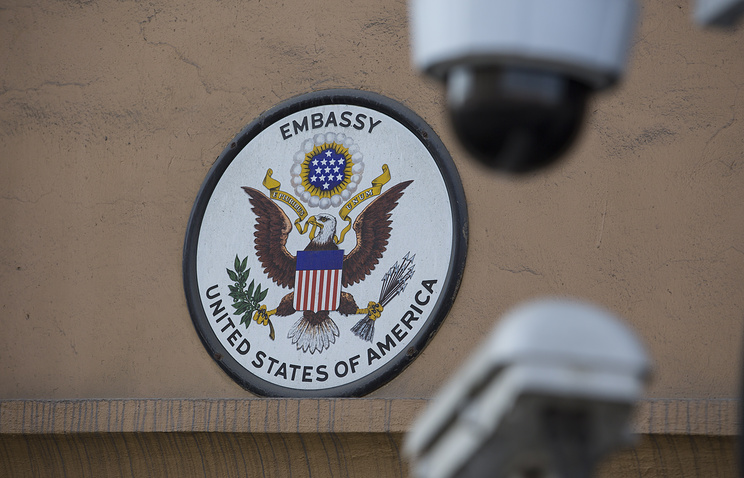 Moscow notes increased pressure on Russian diplomats in US — diplomat

MOSCOW, June 30. /TASS/. The Washington Post’s article on alleged use of force against a US diplomat on the part of Russian law enforcers contradicts facts, Russian Foreign Ministry spokeswoman Maria Zakharova said while commenting on the publication’s article of June 29.

“Unfortunately, the Washington Post newspaper has recently been actively used by the Department of State and US special services for distribution of distorted or blatantly false information on ‘clampdowns’ that American diplomats allegedly are subjected to in Russia,” Zakharova said.

“The article published June 29 went as far as inventions about an ‘attack’ on one of them by an ‘FSB guard’,” she said.

In reality, Zakharova said, overnight to June 6, a taxi drove over to the US embassy compound, and an unknown man in a hat that closed his face ran out of it and ran to the entrance. The Russian policeman on duty there wanted to check the ID of the suspicious person to make sure he presents no threat to the diplomatic mission. Diplomat: McFaul’s diplomatic mission in Russia fell through with a crash

However, the man, instead of showing his ID, hit the police officer with an elbow in the face, pushed him out of the way and hid in the embassy, she said.

“So the situation in the newspaper’s material is not only distorted but also contradicts real facts,” Zakharova said, adding that in reality, “a police officer who was fulfilling his duties was attacked, which is confirmed by video recordings from surveillance cameras, which have long been handed to the Department of State.”

“It is known that that diplomat is in reality a CIA employee. On that night, he, trying to disguise himself, was returning after holding an intelligence operation. Either he was nervous due to that or he just wanted to pass unrecognized, so he did not show his diplomatic card, and when he was stopped he used his fists,” she said. 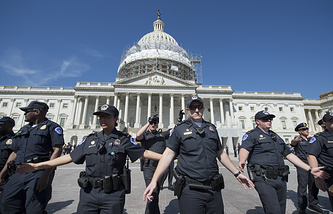 “The Washington Post’s interlocutors did not conceal that for him a diplomatic passport is only a cover,” Zakharova said.

She said US diplomats themselves asked Russia to ensure police guard of the US embassy; she called for “exemplary punishment” of the “diplomat who behaved like a ruffian.”

Zakharova expressed regret that “Washington keeps deliberately spoiling bilateral relations, including with the use of provocations and misinformation.” “This policy will not lead to anything good,” she said.