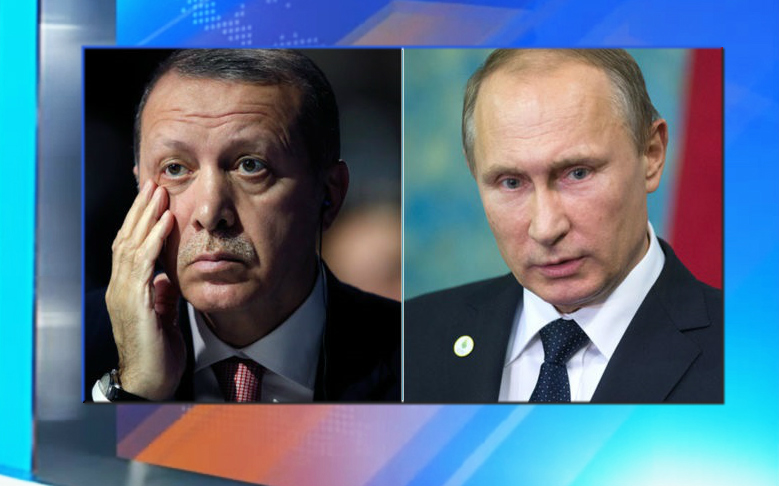 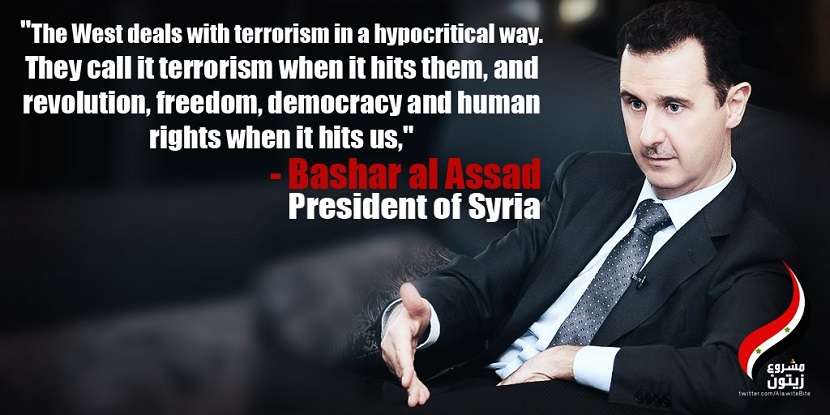 The only conclusion I can come to is that Erdogan has in effect, surrendered to Russia, and the letter of apology for shooting down the Russian plane is in fact a letter of surrender.

On the 7th of June Assad, re-elected by the Syrian people, said that Alleppo would be Erdogan’s graveyard and that he would reclaim every part of Syria and not surrender any territory to Erdogan’s backed Daesh/ISIS. Today Alleppo is being pounded by the Syrian Army with Russian air support. It is only a matter of time before Assad reclaims the city.

Also in early June Germany acknowledged the Armenian Genocide which angered Erdogan and he withdrew the Turkish ambassador.

It has become clear to Erdogan that Turkey will not be admitted into the European Union in the near future and if anything after the Brexit vote, it is doubtful that the European Union as it currently stands will still exist within the next five years. Holland, France, Italy and Spain being a number of other countries who want to hold a referendum in order to secure their own Leave vote. And that includes Germany.

Erdogan is not only a war criminal who has been buying illegal stolen oil from Daesh/ISIS in collusion with Genel(1) and Genie (2), and supporting them and the so-called “rebels”since 2012, along with support from the US, UK, Saudi Arabia, Qatar and Israel, but has also been committing gross human rights abuses within his own country with draconian anti-terror laws, which have been used to incarcerate journalists and human rights advocates.

Erdogan is now supposedly negotiating a “peace deal” with Israel, placating tensions that were caused by the Gaza flotilla in 2010.

This in order to restore “their ties”after six years. However on closer examination “their ties” seemed perfectly alright. Illegal oil stolen from Iraq and Syria was shipped over the border into Turkey and bought by Erdogan’s son, who then sold it to Israel, amongst others. The Gaza flotilla debacle looks more and more like a false flag and a set up for the further bombing of Gaza in 2012 and 2014 creating a so called rift in the ties between Israel and Turkey which has certainly not been the case where oil is concerned. A convenient ruse perhaps?

In recently released Wikileaks documents, Hillary Clinton has also been implicated as a war criminal, with documented evidence that she supported the destruction of Syria and the removal of Assad for Israel. One quote form the document is very revealing, it appears Hillary Clinton had the same fate in mind for Assad as she had for Gaddafi.

“With his life and his family at risk, only the threat or use of force will change the Syrian dictator Bashar Assad’s mind.”

Clinton is also implicated in the Benghazi murder of Stevens where the US was involved in the illegal transfer of weapons from Daesh in Libya to Turkey and then transferred to the terrorists in Syria in 2012. The Obama regime has received funding from Saudi Arabia and Clinton continues to do so with 20% of her presidential campaign supported by that country, and in return has supported the Muslim Brotherhood and their Wahhabi offshoots, al Qaeda, al Nusra, Daesh, ISIS across the Middle East.

It would not surprise me if, in the coming weeks, Erdogan resigns and steps down and Turkey is either taken over by a military coup or elects a new government.

In the future Turkey will most probably go East instead of West, cutting deals with Russia, Syria and Iran for gas and oil pipelines which will supply Europe through Greece and the Balkans to Austria and Italy, but will also join the Silk Road project and the AIIB investment bank.

One hopes the Turkish people can put this disastrous period behind them that has put a blot on the country the equivalent if not worse than the Armenian genocide. 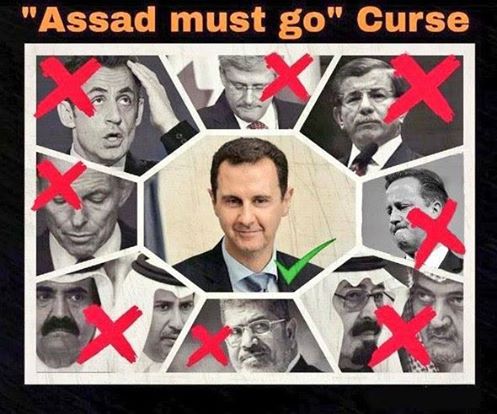 Over 400,000 people have died in Syria and 23 million have been displaced with billions in damage done to Syria’s infrastructure as well as the pillaging and destruction of their antiquities.

Assad’s so called brutality against his own people pales by any comparison, and the western main stream media stills touts the inaccurate story that he gassed his own people when the culprits were bought and paid for “rebels.”

War reparations will no doubt ensue. Turkey will be made to pay for the loss in stolen oil revenues and the cost of rebuilding the country along with Saudi Arabia, Qatar, Jordan, Israel, the US and the UK in one form or another.

It is not Assad who must go. It is the Saudi, Qatar and Jordanian royals, the Zionist Israeli junta, Cameron, Obama and Clinton. And lastly, Erdogan and his criminal, murdering thugs.

War reparations paid out to Syria need to coincide with the full implementation of United Nations Resolution 242, the removal of illegal occupants on the West Bank and in the Muslim and Christian quarters of Jerusalem, the return of the Golan Heights to Syria and the creation of an Independent Palestinian State.

And in all of this let’s not forget Serena Shim.