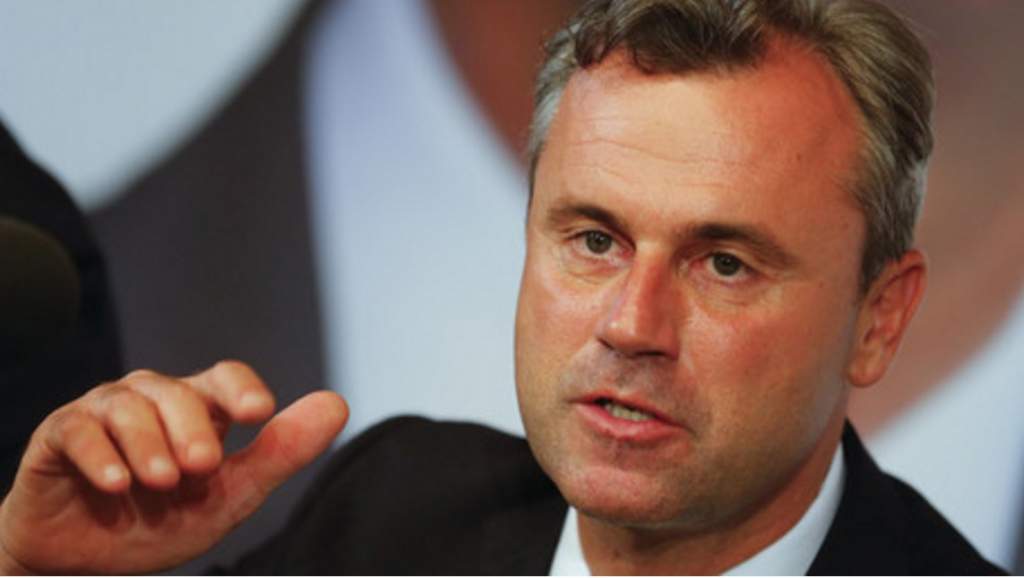 The Austrian Constitutional Court has ruled that the presidential election must be held again. The vote, which took place on May 22, saw far-right candidate Norbert Hofer narrowly lose by just 31,000 votes, with Alexander Van der Bellen claiming victory.

Hofer, who was running for the Freedom Party (FPO), learned of the ruling halfway through giving an interview to RT and even afforded himself a brief smile as the news began to sink in, as he was congratulated by his fellow FPO  colleague, Barbara Kappel. 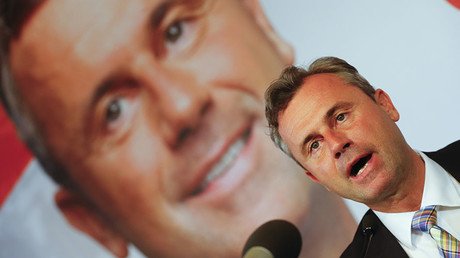 “A lot of mistakes have been made during this election and now the results cannot correspond to the real results and that is why we will have a re-run of the election,” he told RT.

However, Hofer, who lost by the slenderest of margins is not looking into the past and already has plans for the future.

The final count in May’s vote showed that Van der Bellen, who was endorsed by the Green Party had 50.3 percent of the vote, compared to Hofer’s 49.7 percent. However, Austria’s highest court says the election needs to be re-run after ruling in favor of the Freedom Party, which alleged gross irregularities had taken place with regard to the absentee vote count.

“The contest is allowed to go forward. The proceedings of the second ballot of the federal presidential election of May 22, 2016 will be annulled, from the announcement of May 2, 2016, by the Federal election institution; in as far as it contains the decree of a second ballot. To put it simply: this means that the entire second vote will have to be repeated across Austria,”said Gerhard Holzinger, the head of Austria’s Constitutional Court. 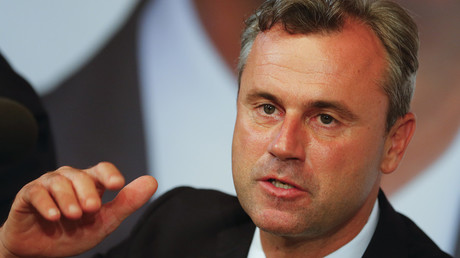 The far-right party said the law had been broken in most of the 117 electoral districts, and this included the sorting of absentee ballots before electoral commission officials arrived at the scene. Other alleged irregularities concerned the way the ballots were counted, including the premature processing of postal votes.

In June, the Interior Ministry said it had thrown out 23,000 votes because they were counted or processed before 9am on the day of the election. A further 2,000 votes were also declared void due to more serious violations, which included some underage teenagers casting ballots.

“Because … of the enormous amount of postal voting ballots it would barely have been possible to provide a result in time starting on the Monday at 9am,” Innsbruck-Land voting district head Wolfgang Nairz told the court, according to Reuters.

Van der Bellen says that the re-run of the presidential election is likely to take place in either late September or early October.

Hofer and the FPO had been campaigning under an “Austria first” mantra and had voiced their strong opposition to“forced multiculturalism, globalization and mass immigration.” The stance earned Hofer a surge in support due to the deepening frustration at the current ruling parties and how they are dealing with the refugee crisis that has engulfed Europe.