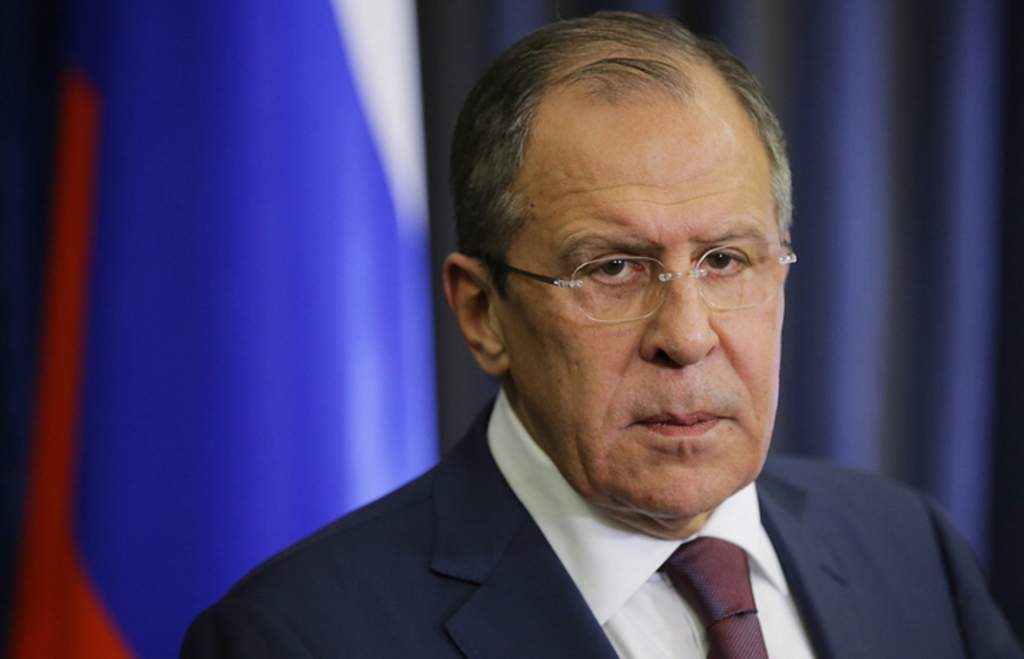 SOCHI, July 1. /TASS/. The Turkish side agrees with Russia that the Syrian opposition should withdraw from the terrorists’ positions, Russian Foreign Minister Sergey Lavrov said on Friday.

The Russian foreign minister made this statement after a meeting with his Turkish counterpart Mevlut Cavusoglu on the sidelines of a session of the foreign ministers from the Black Sea Economic Cooperation Organization (BSEC) member states.

“Today we discussed the situation, which has long caused our alarm, namely, when our US partners cannot separate some opposition groups from Jabhat al-Nusra [terrorist organization outlawed in Russia], although they have long promised to do so,” the Russian foreign minister said.

“When apprehensions and concerns are voiced, including those addressed to us and to the Syrian government to the effect that our aviation attacks wrong targets because there are oppositionists there cooperating with the Americans, we remind them of the pledge the United States gave publicly that those who do not want to come under strikes should leave the positions held by Jabhat al-Nusra and the Islamic State [terrorist organization outlawed in Russia],” the Russian foreign minister said.

“The Turkish colleagues have confirmed that they agree with this logic,” he added.

“Both Russia and Turkey want the constructive patriotic opposition, if there is such opposition, which is still staying on the territories controlled by terrorists, to withdraw its units from there as quickly as possible. Otherwise, it will be actually considered as an accomplice of Jabhat al-Nusra and the Islamic State,” the Russian foreign minister said.

In compliance with the UN Security Council resolution, the Islamic State, Jabhat al-Nusra and affiliated organizations are recognized as terrorist groupings, the Russian foreign minister said.

‘When this resolution was discussed, Russia proposed including at least two more organizations into this list: Jaysh al-Islam and Ahrar al-Sham because there is evidence that these organizations are violating all the martial laws and committing attacks under terrorist patterns against civilians to plant seeds of fear,” Lavrov said.

According to the Russian foreign minister, today “there is quite substantial progress, there is agreement on the ceasefire and that the Islamic State and Jabhat al-Nusra are excluded from this regime along with the groupings that are openly violating the truce.”

“This is the rule that makes the basis for the activity of both the Russian air task force and the US-led coalition that also integrates Turkey,” Lavrov said.

The minister pointed out that Russia and Turkey have no differences on who are considered terrorists in Syria. 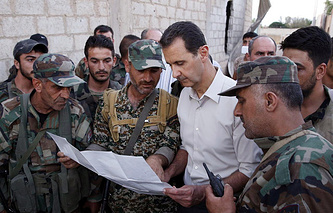 The diplomat stressed his hope for contacts between Russian and Turkish military over Syria.

According to Lavrov, Russia and Turkey have resumed the activities of the working group on the fight against terrorism.

“Our joint work on the fight against terrorism is acquiring particular relevance,” he said. “Together with the Turkish side, we have set up a bilateral working group on combating terrorism. It comprises representatives of the Foreign Ministry and intelligence services. Over the past seven months, its work has been frozen for obvious reasons, but today we agreed to resume it at an early date. I think contacts will develop through other channels as well, including between the military in the two counties taking into account actions of our Aerospace Forces in accordance with the invitation of the Syrian government, taking into account the fact that Turkey is a member of the US-led coalition.”

According to Lavrov, Russia and Turkey “will be able to discuss all, even the most difficult issues, including efforts to thwart terrorist financing in Syria from abroad and prevent the use of Turkish territory for supporting terrorist organizations.” “Today we identified these issues in general terms. I hope that we will be able to achieve joint results in practice,” the minister said.