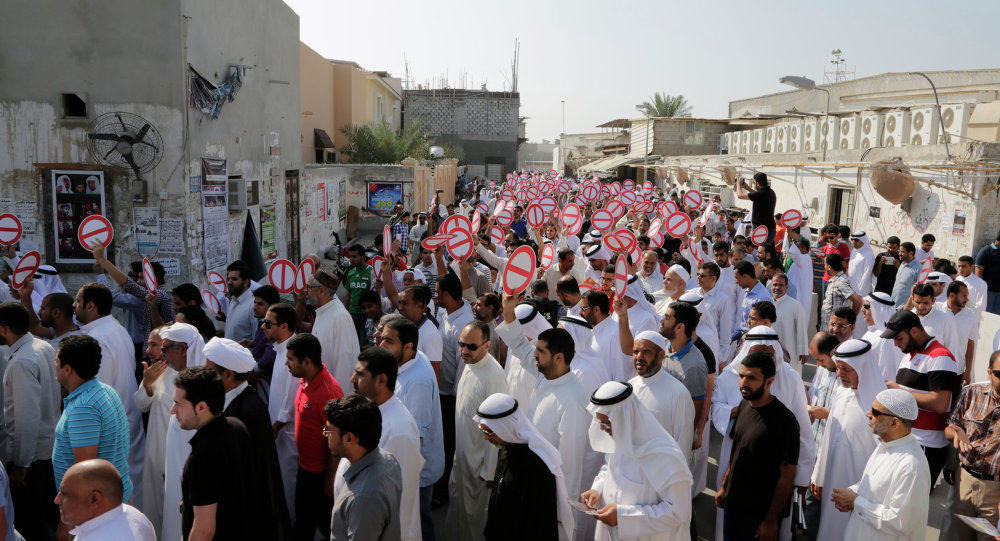 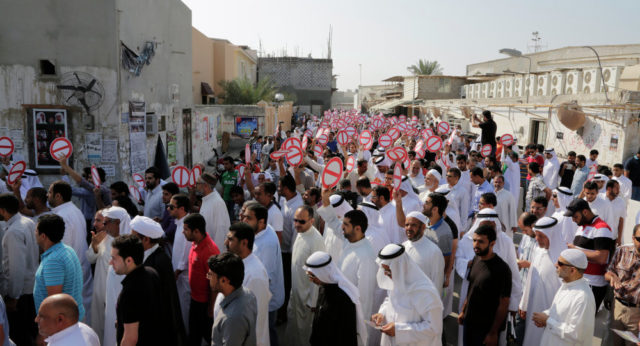 Following Bahraini regime removal of citizenship of Sheikh Isa Qassim, and the escalation of popular protests against this decision, a large number of supporters gathered in front of his house in Diraz, Bahrain to protect him, the Bahraini regime cut off telephone lines and Internet isolating the area from any means of communication .

In this regard, a Bahraini Popular sources confirmed to Alwa’ye News that telephone lines and the Internet were cut on Thursday, June 23, 2016 in some areas near Diraz for unannounced reasons that made it difficult to communicate with the people of the region, the source said.

This decision reminds us of the way that Bahraini revolution was aborted and strangled by the regime at its start in 2011, when the regime cut off all means of communication to control coordination of the revolution fearing images of crimes, including the killing and torture of peaceful demonstrators and the destruction of mosques and Hussainyats, committed by the regime against the rebels to be exposed to international public opinion.

One of the main reasons for cutting communications that is considered a resolution violating citizen’s rights and citizenship, the Bahraini regime is very angry High Muslim scholars such as Ayatollah Sistani contact with Sheikh Isa Qassim because such calls from all scholars in the Muslim countries, may represent an official protection for Sheikh Qassim.

By cutting communication with Diraz area, Bahraini regime seeks to cut all contacts with Sheikh Isa Qassim, to be able to spread different rumors among the Bahraini people. Sheikh decision to leave Bahrain or his call to the people to stop demonstrations, might be one of these rumors the Bahraini regime is expected to release in an attempt to silence popular anger. 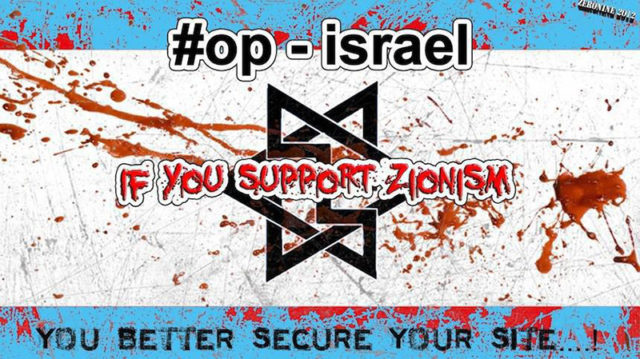 The experience of previous years about Quds Day shows that hackers who demanding freedom, no matter what their religion is or in which country they live, each year they hold Quds Day in their own way. A search in the news of recent years proves the same thing. In 2011, 114 Israeli sites were hacked, in 2012 the number of hacked sites in “OpIsrael” operation has reached 663, in 2013 a general disorder in official sites of Zionist regime has claimed by “Quds freedom” hacker group and in 2014 the “Anonymous” hacker group has released a report of hacking 500 Israeli sites. The “Gaza Cyber Spirit” hacker group could put about 600 Israeli sites out of service in the past year. So we should wait for this year’s Quds Day to know how many targets hacker groups will have against these hostile regime sites.