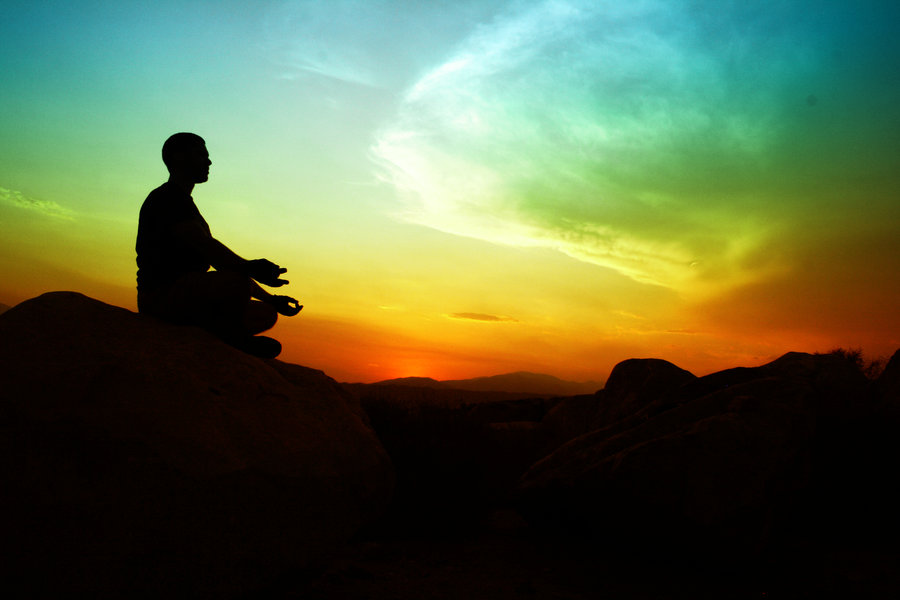 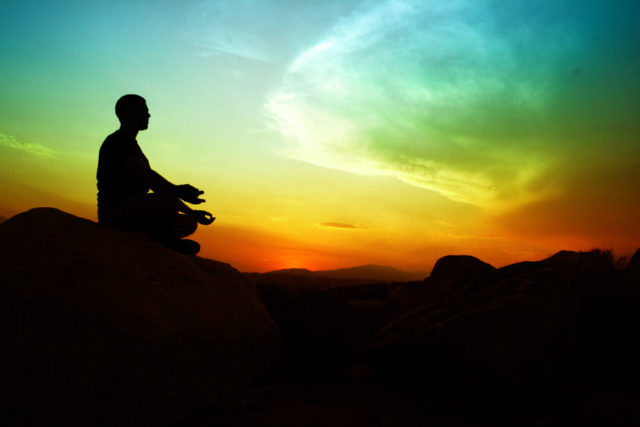 Free will is the power of choosing the positive or the negative – good or evil.

Honoring the positive free will of another is our connection to the Divine.

And yet, the Fascistic oligarchs of the International Banking/Monetary Cartel who control our governments not only do not honor our positive free will, they are trying to destroy our capacity to even produce it.

Every denial of our positive free will breaks a link in our chain of connection to the Divine.

Without our God-given positive free will there is no expression from our souls – the holy divinity that is the essence of us all.

A government that punishes our assertions of positive free will, or forces us into tacit approval of their negativity, is a governing body that excludes and damns God.

Using negativity to override the positive free will of another is one of the most depraved outrages that can be committed in our freewill universe.

While pretending to be guarding our homeland and fostering democracy abroad, our American government has become one of the foremost purveyors of evil in recorded history.

In the Middle East, alone, the US military has murdered, crippled, or made homeless millions of innocent people – men, women, and children who have had their positive free will shattered.

And instead of rebuilding the countries we have destroyed, the controlling oligarchs have directed their vassal governments to fund, equip, and direct terrorists to keep those destroyed nations in a state of mayhem.

Then in direct violation of the positive free will of the citizens in the West, millions of North African and Middle Eastern refugees have been driven into Europe and the United States.

Rather than maintaining a strong West that rebuilds the Middle East, the banking oligarchs want a vastly weakened West and a forever destroyed Middle East.

Because the banking oligarchs who control our world are disciples of Satan.

These atrocities are being committed in our name, meaning we are compliant in serious crimes against humanity.

Acquiescence to or even the reluctant acceptance of our nation’s obscenities weakens our capability to exercise our own individual positive free will.

We must in some measure protest our government’s depravity or we will debilitate our personal employment of free will.

In our country today, however, even peaceful protests are often savagely punished.

Furthermore, the fascist banking oligarchs who command our government (and their other colonies) are demanding “hate crimes” legislation, and they define hate as the action of someone merely objecting to their crimes.

This legislation will reward snitches who turn in “haters,” which the Controllers know will make everyone suspicious of everyone else.

Already, law-abiding Americans are being labeled as domestic extremists by the authorities.

Under our full-spectrum despotic system of government, it would be wise to only express your political disapprovals to those you can trust.

At the very least, mentally counter every stick of pro-war propaganda that comes your way. This exercise will astound you. You will begin to awaken to how much your thoughts have been molded since your first day in school.

Government-enforced schooling has long rebuked our children whenever they try to think independently or critically.

Public schools are destroying our children’s ability to exercise their souls’ will.

Mandatory government schools are a godless institution that has long had the high-level (secret) intention of making soulless, biological automatons of our children, while taxing unaware Americans to pay for the crime.

By paying these taxes that harm our children, Americans are, through their ignorance or timidity, expanding their use of negative free will at the cost of having any positive free will.

In order to protect your positive free will, when the might of the state forces you to support crime, at least protest those psychotic laws and directives in some fashion.

The more God-given free will we protect and exercise, the more free will we are able to exercise, until we ascend the chain of connection from the slime of today and into the divine of tomorrow.

God gave you your individual free will. Do not allow sub-human cretins to steal it from you.