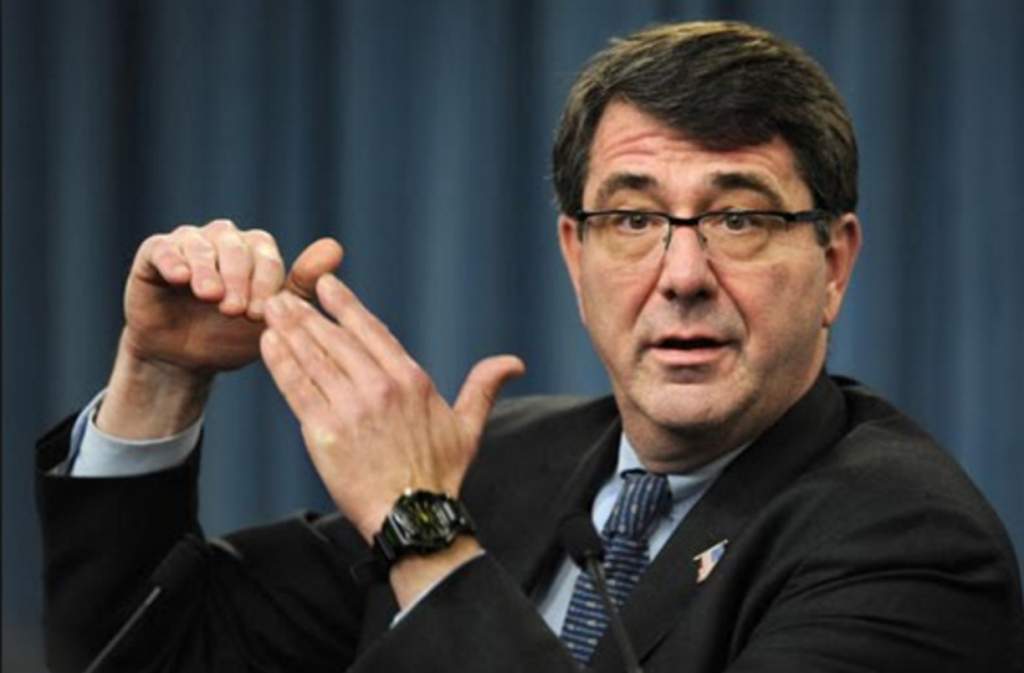 The Obama administration has offered to help Russia improve its targeting of terrorist groups in Syria if Moscow will stop bombing civilians and opposition fighters who have signed on to a cease-fire and use its influence to force Syrian President Bashar al-Assad to do the same.

The offer early this week of what one administration official called “enhanced information sharing” does not include joint military planning, targeting or coordination with U.S. airstrikes or other operations in Syria.

But it would expand cooperation beyond the “deconfliction” talks the U.S. and Russian militaries began last year to ensure their planes do not run into each other in Syria’s increasingly crowded airspace.

Defense Secretary Ashton B. Carter, who has long opposed any additional cooperation, said Thursday that if Russia would “do the right thing in Syria — that’s an important condition — as in all cases with Russia, we’re willing to work with them.”

“The Russians got off on the wrong foot in Syria,” Carter said. The stated purpose of airstrikes Russia began last fall was “to fight ISIL and . . . assist the political transition in Syria towards a post-Assad government.”

“They haven’t done either of those things,” he said. ISIL, along with ISIS and Daesh, is an alternative term for the Islamic State.

Senior administration officials declined to discuss details of the proposal, saying that publicizing the content of diplomatic talks would undermine their possible success.