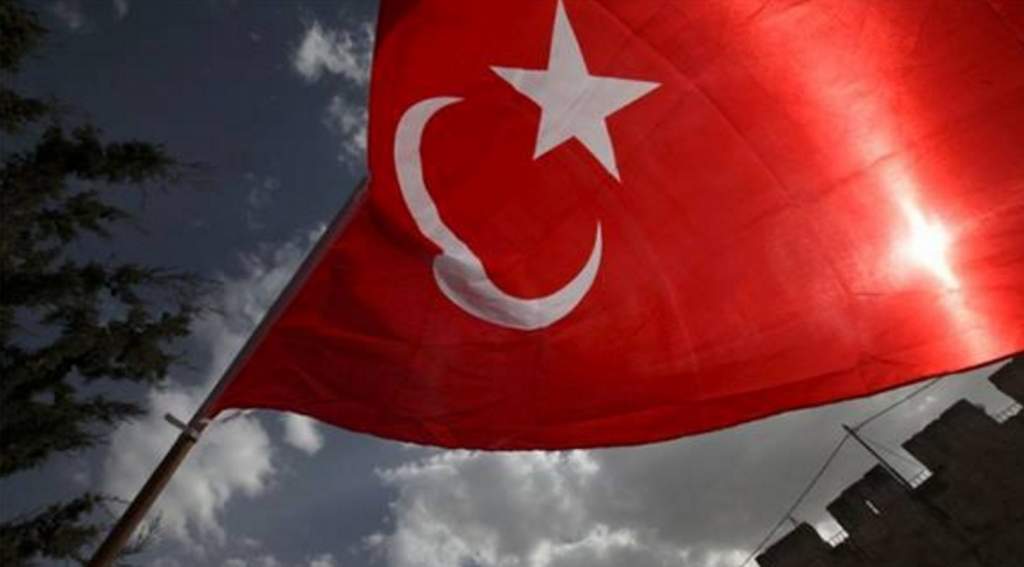 The mayor of the Turkish town of Kemer Mustafa Gul announced that he was ready to give a house in the Turkish resort of Kemer to the family of the pilot of the Su-24 bomber aircraft, who was killed, when Turkey shot the Russian jet down in November 2015.

Russian Consul General of Russia in Antalya Alexander Tolstopyatenko, stated that the authorities of the resort town of Kemer indeed suggested giving a house in Kemer to the family of the deceased Russian pilot, TASS reports.

The decision has not been finalized, though, the Russian official added.

Turkish President Tayyip Erdogan, in his message to his Russian counterpart Vladimir Putin apologized for shooting down the Su-24 in November 2015, and expressed condolences over the death of the pilot. Erdogan also said that Turkey did not want to ruin relations with Russia.

The following day, however, Turkish Prime Minister Binali Yıldırım announced that the country was not going to compensate for the cost of the downed Russian aircraft.

It was also said that Turkey would not cover the travel costs for the pilot’s family in the event they accept the offer from the Kemer authorities.

It has just been reported that the family of pilot Oleg Peshkov, who was killed in the shoot-down of the Russian warplane over Syria, have refused from any compensation from Turkey.

“We do not seek any compensations from Turkey. Even if they offer something, none of us will take anything. This is not only humiliating – this is horrible,” the brother of the killed pilot, Pavel Peshkov said, RIA Novosti reports.

Family of killed Russian pilot to reject compensation from Turkey MOSCOW, July 1. /TASS/. The family of Russia’s air pilot Oleg Peshkov, who was killed after his bomber was shot down over Syria by a Turkish jet last autumn, has dismissed the idea it might agree to accept compensations from Turkey.

“Not of course. This is nonsense. Nobody is writing any messages to Turkey with demands for a compensation,” the killed pilot’s brother, Pavel Peshkov, said in an interview on a Moscow radio station.

“We’ve never had an idea of asking for anything. Even if we are offered a compensation, none of us will take it. This is not just humiliating. It is terrible,” he said shortly after the local authorities of the Turkish resort of Kemer declared the intention to present the Peshkov family with a house.

Earlier, Turkish presidential spokesman Ibrahim Kalyn said that Ankara was prepared to consider the question of a compensation to the pilot’s relatives to ease the family’s pain and grief, provided there was a request from the air pilot’s relatives.