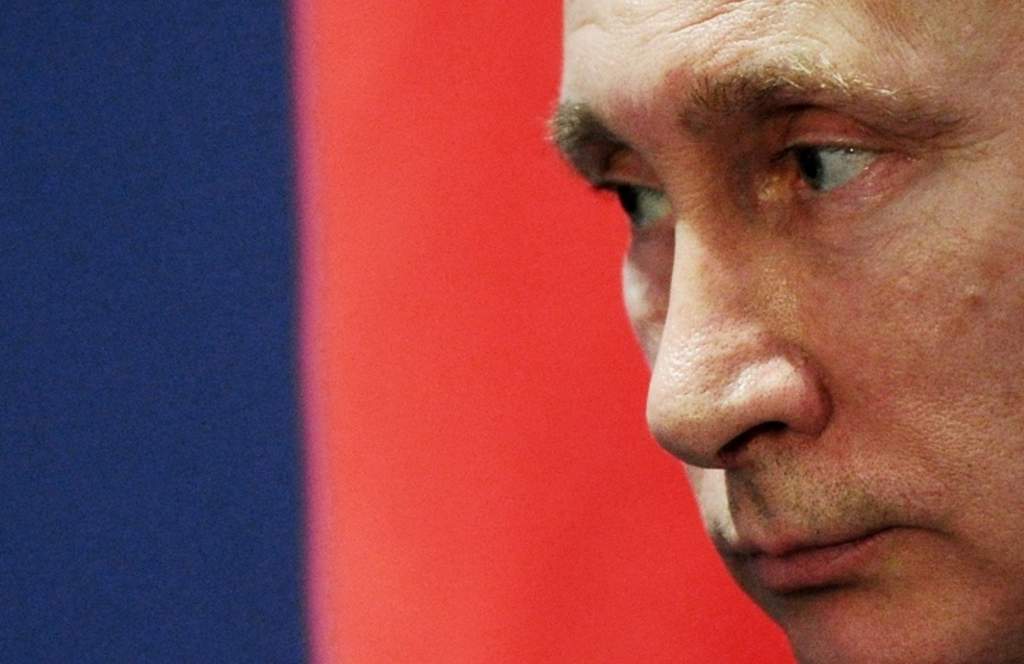 “I order to act very tough. Any targets that threaten Russian forces or our infrastructure on the ground should be immediately destroyed,” Putin told a session of the Defense Ministry’s collegium. The president also warned against “those who will again try to organize any provocations against our servicemen.” “We have already taken additional measures to ensure security of Russian servicemen and air base. It was strengthened by new aviation groups and missile defense systems. Strike aircraft will now carry out operations under cover of fighter jets,” Putin said.

Putin said that the Russian military have caused a substantial damage to terrorists in Syria, adding that the actions of the Russian Armed Forces are worthy of praise.

“The combined operation of the Aerospace Defence Forces and the Navy, the use of newest high precision weapons systems has caused a serious damage to the terrorist infrastructure, thus qualitatively changing the situation in Syria,” the president said.

The president also ordered the defense ministry to coordinate actions in Syria with Israel’s command post and the US-led international coalition.

“It’s important to develop cooperation with all countries really interested in destroying terrorists. I am talking about contacts on ensuring flight safety with the command post of Israel’s air force and forces of the US-led coalition,” Putin said.

According to the official, terrorists in Syria pose a direct threat to Russia and Moscow’s actions are carried out to protect the country rather than due to abstract interests.

“Our actions there are not due to any unclear and abstract geopolitical interests and the wish to get training and test new weapons systems. This is not the most important thing. The goal is to avert the threat for the Russian Federation itself,” Putin said at the meeting of the Defense Ministry’s board.

Putin stressed that representatives of various ethnic groups not only from Russia’s North Caucasus but also from other regions take part in the combat actions and also boast of participating in “punitive actions.”

The gunmen in Syria have created “a true bridgehead.” “Their plans were evident: to strengthen and spread their expansion to the new regions,” the Russian president said.

According to Putin, the actions of Russia’s Armed Forces in Syria “were synchronized with the work of law enforcement bodies and special services on Russia’s territory.” The Federal Security Service reveals terrorist cells, including of the Islamic State group, “on almost all the territory of the country.”

“All this is a direct threat to Russia and our military in Syria first of all protect their country. Our actions there are not due to any unclear and abstract geopolitical interests and the wish to get training and test new weapons systems,” Putin said.

“This is not the most important thing. The goal is to avert the threat for the Russian Federation itself,” the Russian leader said.

Russia’s Aerospace Force started delivering pinpoint strikes in Syria at facilities of the Islamic State and Jabhat al-Nusra terrorist organizations, which are banned in Russia, on September 30, 2015, on a request from Syrian President Bashar Assad.

The air group initially comprised over 50 aircraft and helicopters, including Sukhoi Su-24M, Su-25SM and state-of-the-art Su-34 aircraft. They were redeployed to the Khmeimim airbase in the province of Latakia.

In mid-November, Russia increased the number of aircraft taking part in the operation in Syria to 69 and involved strategic bombers in strikes at militants. As the Russian Defense Ministry reported, Russia’s air grouping has focused on destroying terrorist-controlled oil extraction, storage, transportation and refining facilities.

Russian Navy ships and submarines were also included in the operation. 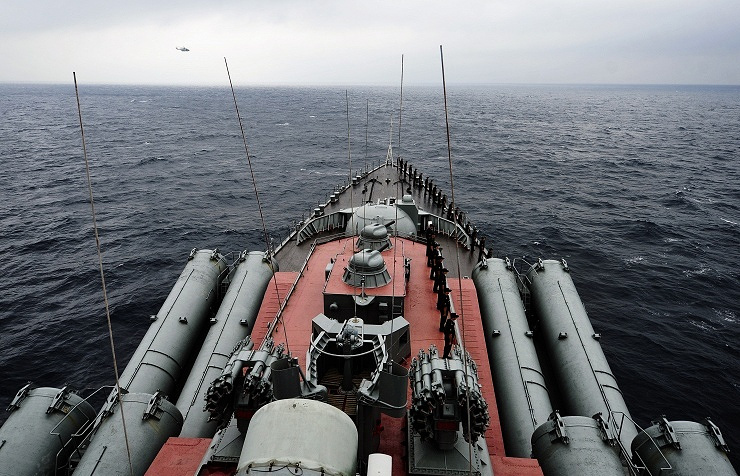