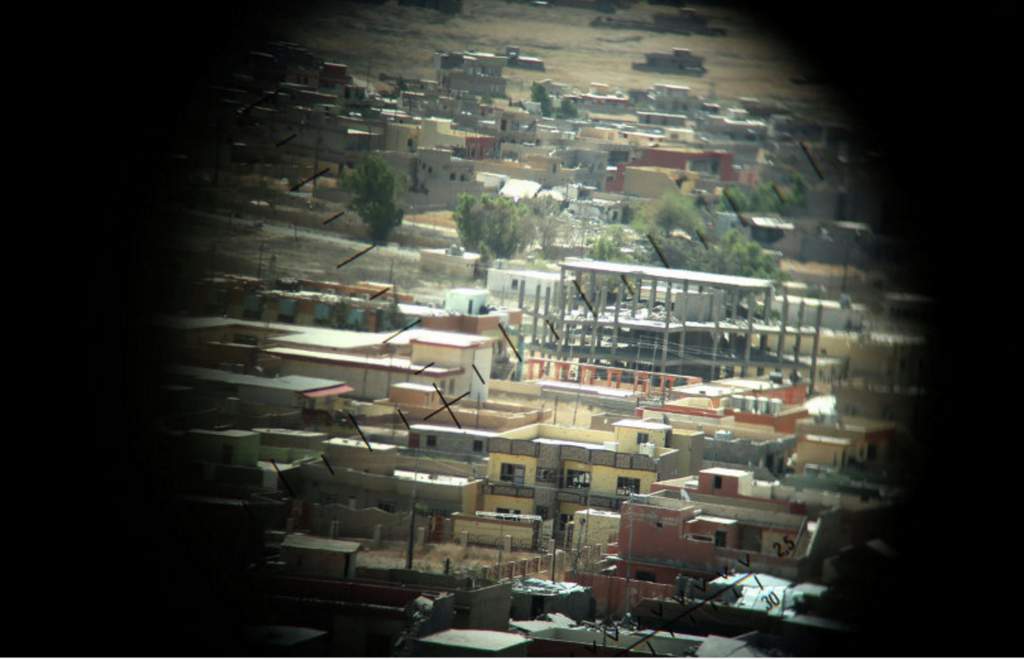 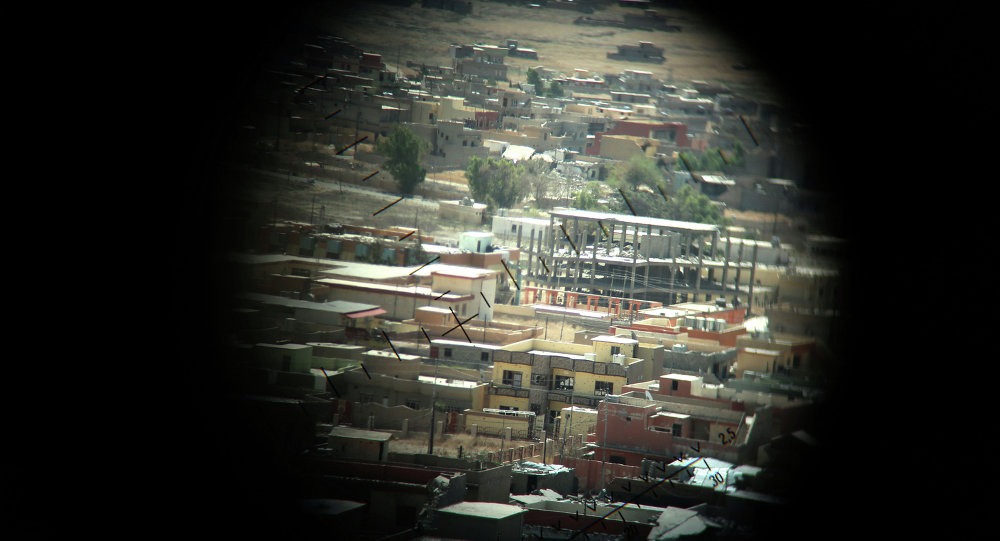 Russia plans to continue arms supplies to the Iraqi military, and these weapons could be used in the liberation of Mosul from terrorists, Russian Ambassador to Iraq, Ilya Morgunov told journalists on Wednesday.

“Shipments are underway and they will continue,” the diplomat said. “Russian-made weapons will be used, including light weapons, artillery, and tanks,” the Russian ambassador said.

‘Anything They Ask for’: Russia Ready to Arm Iraq to Fight Daesh

He also suggested that the liberation of Mosul will be the key moment in the fight against terrorism in Iraq.Meanwhile, on June 28, the Iraqi Defense Minister reported that Russia delivered a new shipment of Mi-28NE combat helicopters. According to the ministry, the previously supplied Mi-28NE and Mi-35 helicopters have played a significant role in fighting Daesh militants in Iraq.

On June 29, United States Ambassador to Iraq, Stuart Jones and Iraqi Finance Minister Hoshyar Zebari signed a declaration according to which the US will provide Iraq with a$2.7 billion loan. The money will help enhance the capabilities of the Iraq Army.

According to military expert and journalist Alexei Frolov, the current shipments of Russian weapons to Iraq do not require Russian specialists to actually get involved in the combat themselves.

“Those weapons were already delivered to Iraq back in the era of Saddam Hussein. As for armored vehicles, Iraq may receive flamethrowers, mine clearing vehicles, probablyT-72 tanks, because the T-90 is too expensive, BMP-3 combat vehicles, and armored personnel carriers,” he suggested.

“As for artillery, there may be shipments of D-30 122-mm howitzers and Giatsint-B 152-mm cannons as well as ammunition,” he added.

The analyst underscored that Russia delivering weapons to Iraq is a big success for the Russian defense industry.

On June 30, the Iraqi government announced a new offensive on the city of Mosul, the capital of the Daesh caliphate in Iraq.  An offensive on Mosul was already declared on March 24, but shortly after it failed and forces were redeployed to Fallujah.

Fallujah, located some 42 miles west of the Iraqi capital Baghdad, is one of the largest cities in the Anbar province. The Daesh was in control of the city since 2014. The Iraqi Army and Shiite militias, backed by US airstrikes, launched the offensive to retake Fallujah on May 22. On May 26, Iraqi Prime Minister Haider Abadi declared Fallujah liberated from Daesh, as the government forces gained control of the city center. However, media reported that fighting continued in the city.On June 30, the Iraqi cabinet reported that after the liberation of Fallujah Iraqi forces were concentrating to start an offensive on Mosul. According to the government, the operation involved the Iraqi army, police units, the Kurdish Peshmerga forces, pro-Iranian Shiite forces, and some Sunni units.

According to military sources, the Iraqi Army has entered Nineveh Province and isadvancing on Mosul. Fars News also reported that Iraqi security services are trying to persuade locals to rebel against militants.

Moreover, along with the offensive on Mosul, Iraqi forces and militia units are advancing on the town of Al-Shirqat, in Salah ad Din province. Their goal is to push militants to Mosul.

Currently, Iraqi forces are also fighting against Daesh on other directions. For instance, on June 30, Mi-35 helicopters of the Iraqi Air Force destroyed 127 militant vehicles and 750 terrorists in Anbar Province.

Nevertheless, there are some obstacles for the new offensive on Mosul, according to an articleon the Russian news website Svobodnaya Pressa.
First, there are problems with coordination of combat actions, taking into account the fact that different forces are involved in the operation, including Iran and Hezbollah.

Second, another question is what role each of the parties involved would play and who will control Mosul after liberation.

“There is no real cooperation, confidence and hierarchy between the forces involved in the anti-jihadist front. Despite US and Iranian efforts, the capabilities of the Iraqi Army are still poor,” expert in Middle East issues, Sergei Balmasov said.

In fact, American forces in the region are capable of retaking Mosul. However, the US does not want to be dragged into combat. This is why it is too early to predict the success of the Mosul offensive.