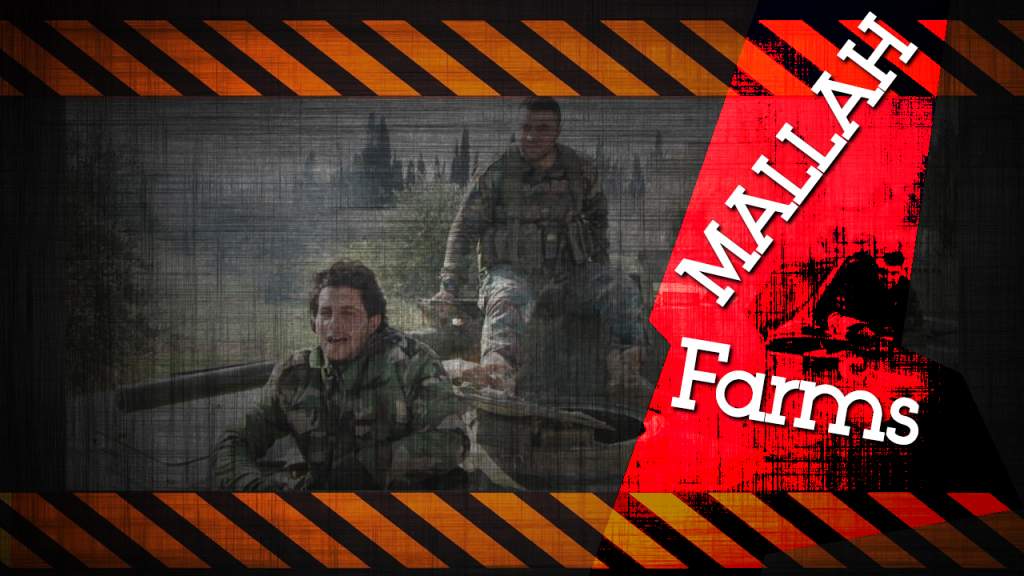 June 30, 2016 proved to be another active day around Aleppo. The so-called Free Syrian Army (FSA) provided footage of anti-tank guided missile attacks against pro-government forces in southern Aleppo, with one 122mm artillery piece and T-72 destroyed.

To the north of Aleppo, Mallah farms continues to be contested in a pitched battle between Jabhat al-Nusra and SAA ground forces. Reports indicate that after a temporary retreat, the SAA was able to reclaim all areas lost, at the cost of 30 soldiers. Jabhat al-Nusra lost 100 militants in their defeat.

In Manbij, northern Syria, the YPG and SDF units reported a successful assault on an ISIS mortar factory . While ISIS launched a counter-offensive north of Manbij along the Sajur river near Dadat.

In the Latakia countryside, Jayash al-Fatah, Jabhat al-Nusra and Ahrar al-Sham launched a succession of attacks on Tal Al-Qal’at and Kinsibba. After gaining fire control over Kinsibba through the capture of Tal Al-Qal’at, the jihadists were able to wrest control of the second village from SAA forces.

In northeast Dumayr, the FSA regained ground in Jabal al-Afa’i from ISIS , while ISIS managed to take control of pro-government barriers in the al-Talilat area of eastern Palmyra.