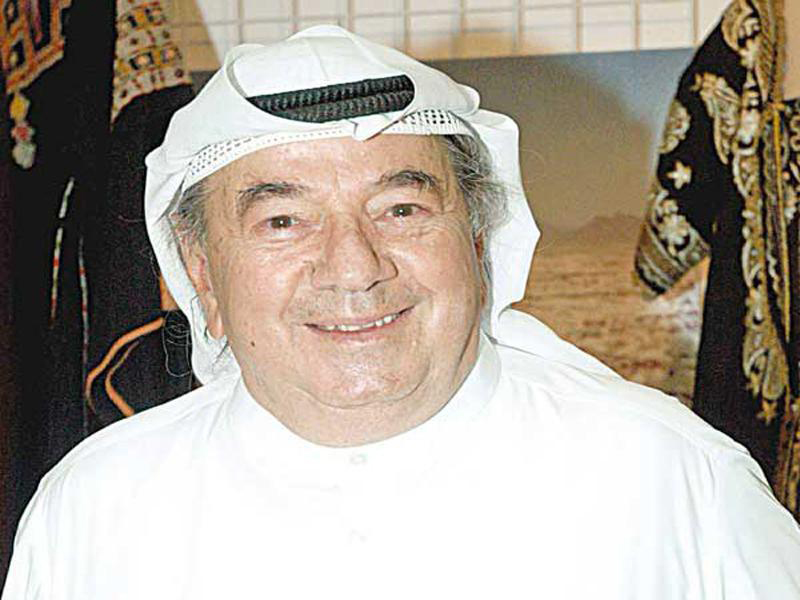 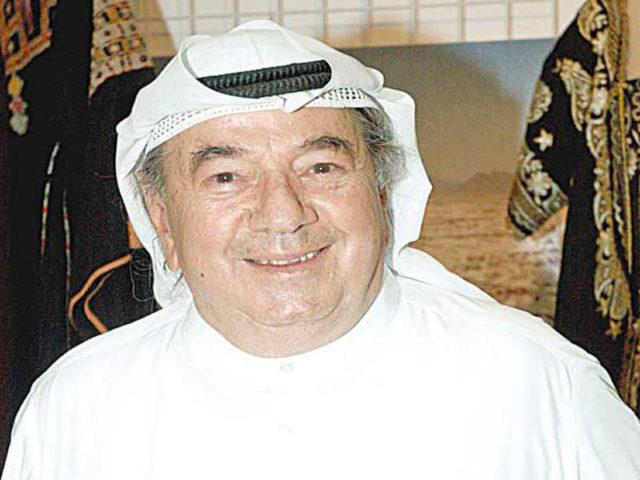 “Tareq Sayed Rajab” the archaeologist, the Founder of the National Museum of Kuwait and the owner of the exquisite and unique collections “Tareq Rajab” and “Islamic Heritage Museum” has passed away at the age of 80 years..

“Tareq Sayed Rajab” was an active person of the exploration and collect monuments from the ancient island “Fylka” of Kuwait in the azure waters of the Persian Gulf. From the beginning of his young, he had chosen another way to continue his life and to use his wealth and position.

Because of his deep interest in culture and Islamic art and civilization, after years of years of collecting cultural relics, art, literature and manuscripts from all over the world , he has established (Islamic Heritage Museum), by his personal costs, in three expensive collections “Dar Tariq, “Dar Jihan” and “Dar Sayed” ) near to his traditional beautiful house in the neighborhood of “Aljabryh” Kuwait which was inaugurated in 1980.

These three museums have manuscripts, unique Qurans, calligraphy boards, canvas, different types of old weapons of the Islamic era, Jewelry, Miniature and many other monuments things could be seen.

These collections contain 30 thousand works of Islamic art that have been collected during 60 years by his efforts. 10 thousand of them have been exposed to public view.

About 25 percent of Tareq Rajab treasures are unique, books and manuscripts are related to a great area of Iranian and Persian civilization. He was interested in the Iranian culture and civilization, and he has emphasized that for many times.

Tareq Sayed Rajab was living as a Stranger in his country, so many of Kuwaiti people were envious about his works.