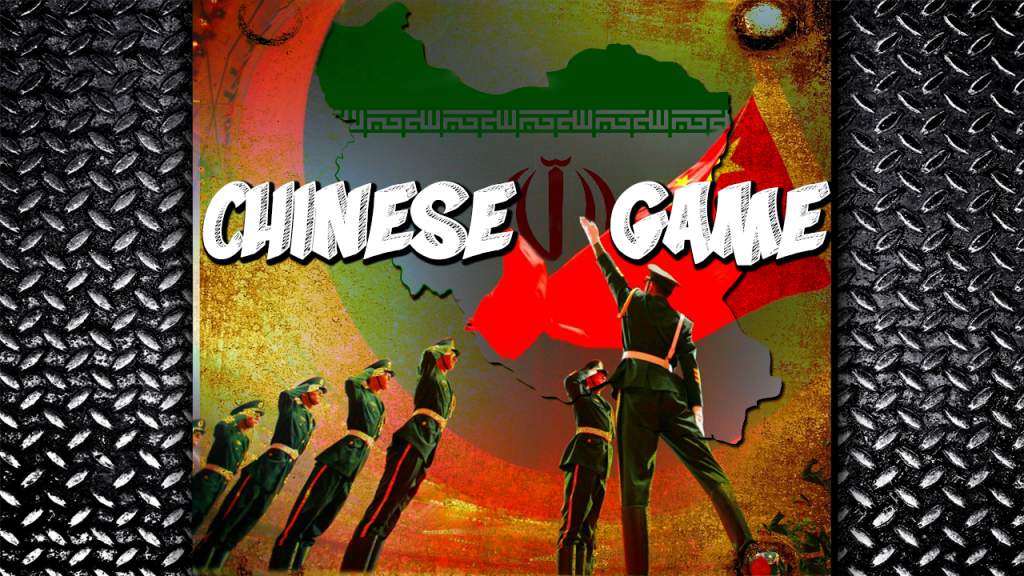 The sanctions impacted the Iranian oil and gas industry negatively, creating a lack of expendable materials and interchangeable parts at Iranian oil refineries. This situation pushed Iran into cooperation with China in this sphere. As a result, according to some reports, Chinese oil and gas companies became involved in up to 60% of the former Japanese oil facilities in Iran.

Japanese experts describe the Iranian-Chinese cooperation during the period of the sanctions:

Now, when the sanctions are lifted, experts expect an acute standoff among Chinese, Japanese and European companies for the Iranian domestic market.  There are reports that Japanese companies are ready to return to a development project in the South Azadegan oilfield at the official level. Meanwhile, China has promised about $20 billion in investment in the Iranian energy sector.

On June 8, Iran said that it had stopped exports of liquefied petroleum gas to Japan. The reports did not give a reason for the move. However, this will lead to increasing Chinese invovelement in the Iranian energy sector.

There are two most likely reasons for this decision:

These actions allow one to conclude that China successfully reacts to the ongoing developments in an important region such as the Middle East, expanding its economic, military and political influence on one of the region’s power brokers.