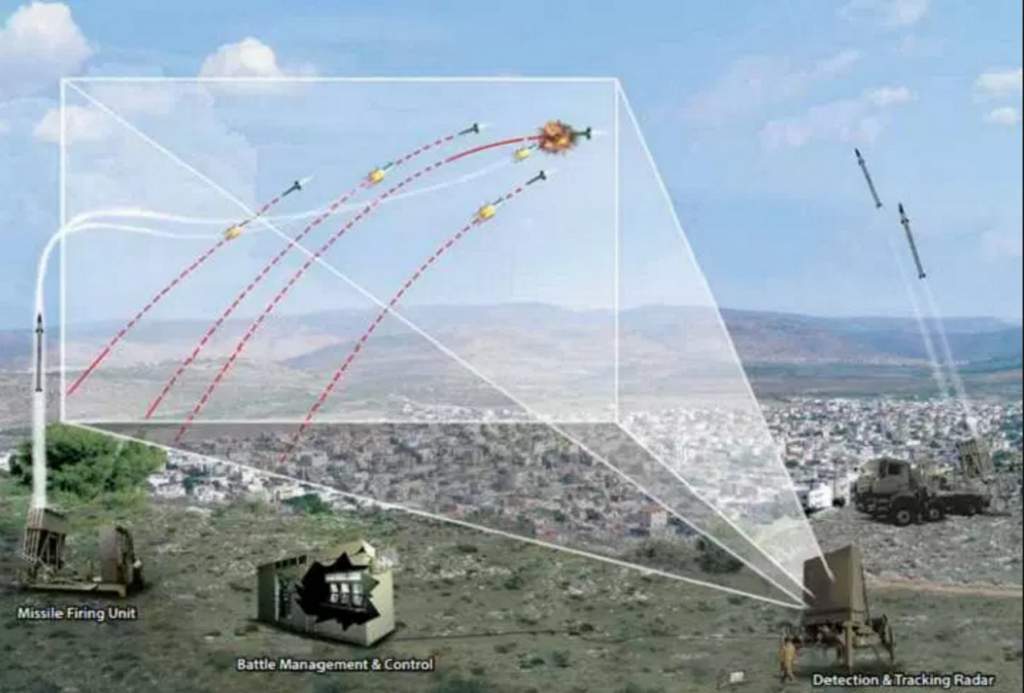 “Israel’s Iron Dome was tested long time ago during the 22-day, 8-day and 51-day wars,” Advisor to the Supreme Leader’s Representative at the IRGC Yadollah Javani said on Saturday.

Noting that Israel hasn’t dared to make any new aggression against Palestine or Lebanon after the 51-day-long war against Gaza in July 2014, he said, “We witnessed that during the 51-day-long war, the credibility of the Zionist regime’s Iron Dome was lost and it became clear how much the usurper regime is vulnerable and it was displayed that they cannot defend hemselves against the resistance.”

Javani downplayed the Israeli officials’ military threats against Iran, and said, “The Zionists know that they are not able at all to defend themselves against the Islamic Republic of Iran’s decisive and crushing response.”

In relevant remarks in August 2014, Commander of Iran’s Khatam ol-Anbia Air Defense Base Brigadier General Farzad Esmayeeli stressed that Israel’s Iron Dome has proved to be nothing but an illusion, adding that the Israeli army has been defeated in the war against the Palestinian groups’ missile power.

“No country even with the highest level of technology can claim that it will remain unhurt by hostile air, sea and land strikes,” Esmayeeli told reporters at the time.

“Therefore, the Zionist regime’s iron dome is an illusion,” he added.

The Iron Dome has been established with the financial support of the United States. In May, 2012, the US House of Representatives appropriated 947 million dollars to the Iron Dome, nicknamed “David’s Sling,” and a long-range Arrow missile program in Israel. The missile shield’s vulnerability was revealed in 2014 when several missiles fired by Palestinians hit targets inside Israel.