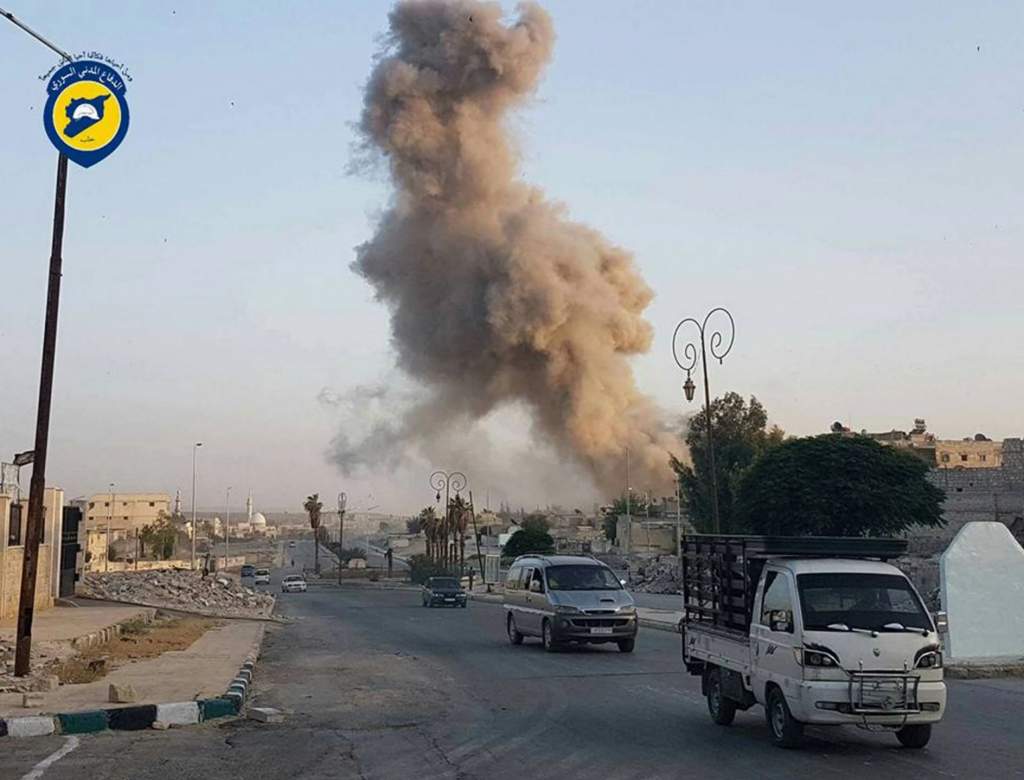 The Obama administration has proposed a new agreement on Syria to the Russian government that would deepen military cooperation between the two countries against some terrorists in exchange for Russia getting the Assad regime to stop bombing U.S.-supported rebels.

The United States transmitted the text of the proposed agreement to the Russian government on Monday after weeks of negotiations and internal Obama administration deliberations, an administration official told me. The crux of the deal is a U.S. promise to join forces with the Russian air force to share targeting and coordinate an expanded bombing campaign against Jabhat al-Nusra, al-Qaeda’s branch in Syria, which is primarily fighting the government of Syrian President Bashar al-Assad.

Under the proposal, which was personally approved by President Obama and heavily supported by Secretary of State John F. Kerry, the American and Russian militaries would cooperate at an unprecedented level, something the Russians have sought for a long time.

In exchange, the Russians would agree to pressure the Assad regime to stop bombing certain Syrian rebel groups the United States does not consider terrorists. The United States would not give Russia the exact locations of these groups, under the proposal, but would specify geographic zones that would be safe from the Assad regime’s aerial assaults.