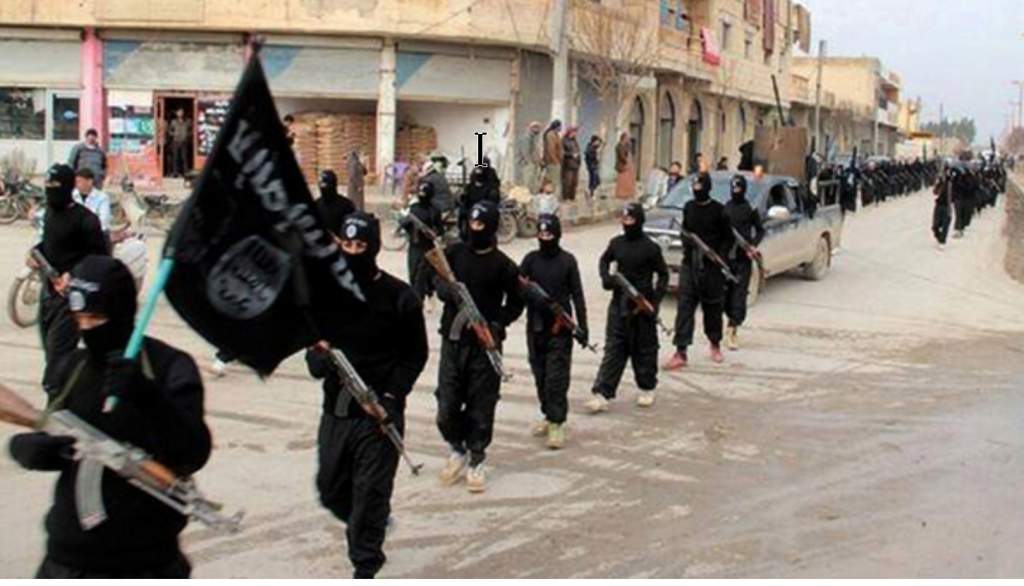 The Western media presents data on main suspects of the terror act in the Istanbul Atatürk Airport as a result of acts of unknown group of terrorists, who are descendants from the former USSR. One of them, namely Ahmet Chatayev was freely moving across Europe and the CIS countries for 13 years, but authorities of the whole range of countries preferred to turn a blind eye to his illegal activity to ‘do a bad turn to Russia’, as it demanded his extradition. Experts believe those who released him, should be regarded as terrorism accomplices now and namely they are to be responsible for mass killing of people in the international airport.

As he said, ‘if the cap fits, wear it. Turkey reaps what it sowed. After collapse of the USSR, Turkey has carried out an extremely aggressive policy, cultural, political, economic expansionism against the so-called Turkic states, former Soviet republics. The aim was to expanse pro-Turkish views. The Islamic ideas were propagated, while the state bodies of Turkey used Islam to carry out their policy. As a result, they grew up a generation that hated the Soviet state and waged war in the Russian North Caucasus and Afghanistan at earliest convenience. They also started fighting within various terror organization in Syria. Thus, there’s nothing to be amazed at’.

Azhdar Kurtov also highlighted that as Turkey and those Western states which supported its policy are to be blamed, now they are striving to deflect it by blaming Russia. They conceal a lot of events and present some facts as if Russia and other post-Soviet countries are a ource of terrorism. However, ‘that is absolutely false even quantitatively. In case one compares participants of terror acts for the latest two years, the difference shall be thousandfold,’ the expert added.

Kurtov also doubts Turkey will change its stance on the ISIS support. ‘Stakes on foreign policy, namely Assad’s dethronement in Syria through ISIS support were too high to change them immediately. Turkey will probably continue its acts at the Syrian direction, but they will be more concealed, careful, and secret‘.

The expert also agreed that the terror act could have been a demonstrative one after reconciliation with Russia. ‘There are forces that are not interested in rapprochement with Moscow. As it will definitely raise additional issues on Turkey’s changing its policy on support of the terror organizations. Russia cannot turn a blind eye to that financial, political, economic support of fighters by Ankara. And if relations with Russia start improving, these issues will be put on the agenda. There certainly exist political forces that are interested in ruining of this process,” Kurtov believs.

The expert also does not advise Russians to fly to Turkey. ‘Turkey and Istanbul are a great transport hub. Threat of terror acts will be maintained. Beside that, the Turkish special services and law enforcement bodies are not able to provide security even for their own citizens and in such key place as an international airport of the second largest city of Turkey, and it can hardly be provided in an extensive resort zone,’ the expert concluded.